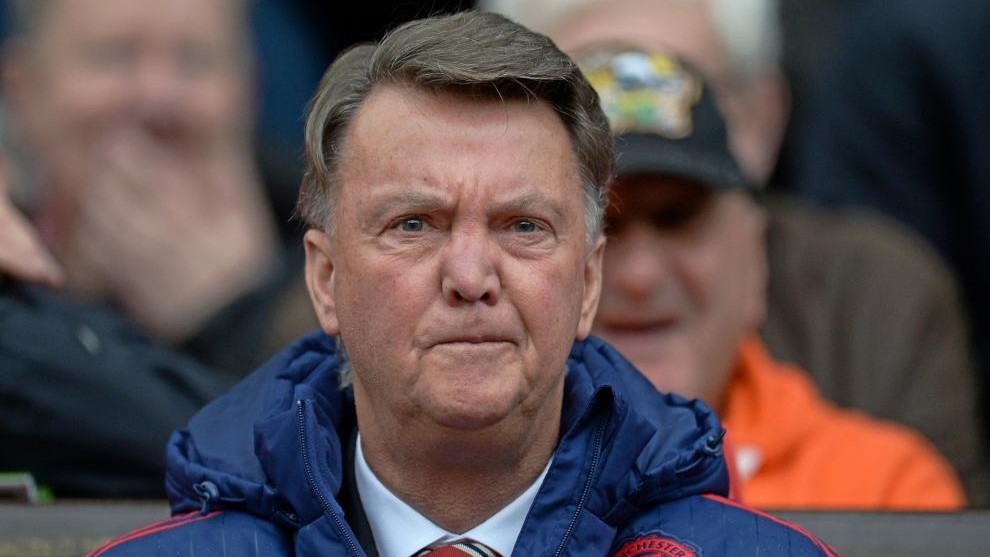 Louis van Gaal has warned Barcelona that Memphis Depay will not fix all their problems this summer.

The Dutchman is one of the Bluagrana’s targets in attacking positions during the current transfer window as Ronald Koeman tries to rebuild the squad.

Depay worked under Van Gaal with both the Dutch national team and Manchester United.

“Depay is talented, but let’s not forget that he’s not [Lionel] Messi or Cristiano Ronaldo,” Van Gaal told Tuttomercatoweb.

“There’s always a point of questioning.

“Depay is an interesting player, especially when he can play in a free role.

“But you have to bear in mind that he’ll have to adapt to a new culture and a new team.

“The first year is always difficult – look at what happened with [Matthijs] De Ligt and [Frenkie] De Jong.”