Barcelona Had been linked with Juventus 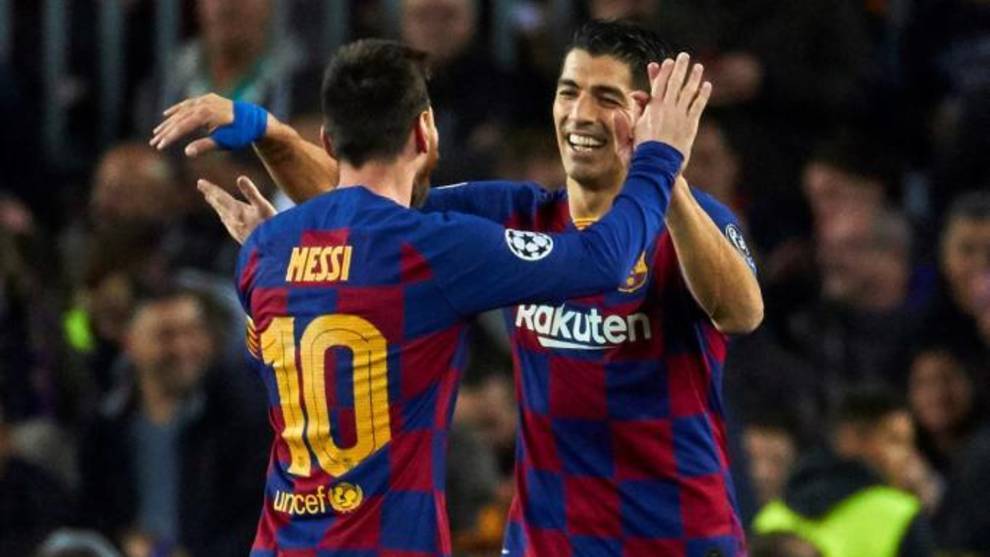 Now that Lionel Messi has confirmed that he is going to stay at Barcelona for the 2020/21 season, attention turns back to Luis Suarez and the Uruguayan’s future.

The No.9 seemed to be on his way out as he wasn’t in Ronald Koeman’s plans and there was interest from Juventus, but now there’s a chance that his exit could be paused as a result of the Messi news.

It had been reported that Suarez would join Juventus for free, but Barcelona’s financial outlook and the fact that Suarez is such good friends with Messi has led to speculation that the former Ajax and Liverpool man could be kept at the Camp Nou for now.

There is still a month left in the transfer window, so there is time for Suarez’s future to be decided.