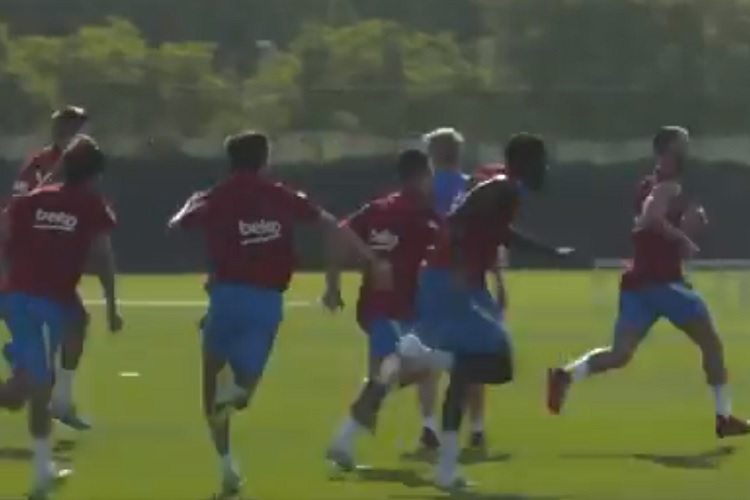 Barcelona are still working hard to solve the financial problems which have been preventing them from signing captain Lionel Messi to a new contract. The Argentinian superstar has been a free agent since the end of last month, but he reportedly wants to stay at the Camp Nou despite interest from the likes of Manchester City and Paris Saint-Germain.

Messi is currently on holiday, having just won the 2021 Copa America with Argentina, his first-ever international trophy.

Meanwhile, the rest of the team have already started pre-season training.