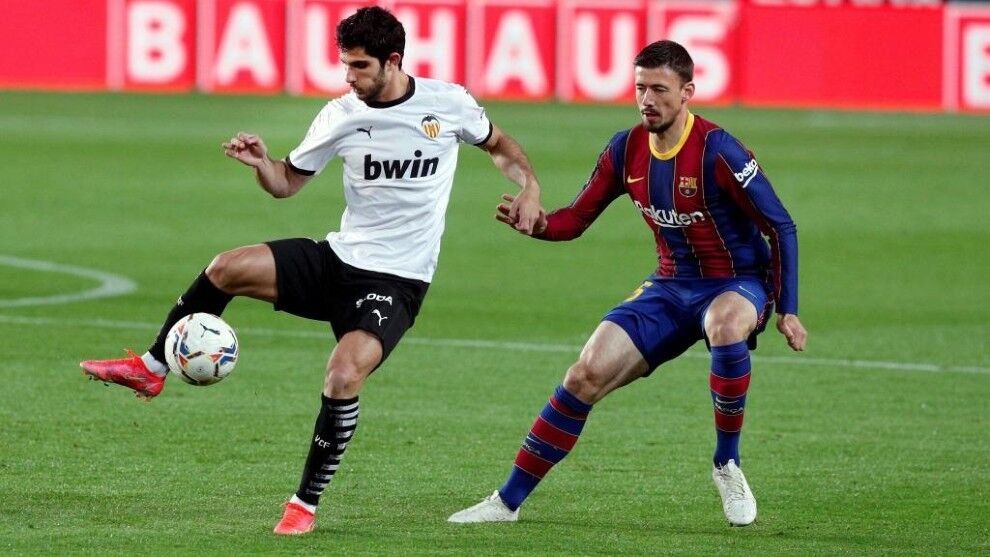 It’s that time of the season wherein everyone is comparing the fixture lists of the teams battling for the title, and Barcelona‘s run-in looks a little kinder than their fellow contenders.

The Catalans will host Atletico Madrid this weekend in their biggest remaining match, with Real Madrid also hosting Sevilla in the same Matchday.

But, after Los Rojiblancos, Barcelona‘s fixtures don’t look too bad – at least on paper.

Barcelona will face Levante, Celta Vigo and Eibar. The first of those could be mathematically safe by the time that game comes around, the Galicians will have nothing to play for, and the Basques will likely already have been relegated.

Atletico, for their part, have to take on European hopefuls Real Sociedad, Osasuna and Real Valladolid.

Real Madrid face Granada, who will be aiming for Europe, Athletic Club and a trip to Villarreal, who themselves might need to win to qualify for Europe.

Sevilla, who are already unlikely to win the title after slipping on Monday against Athletic, have to take on Valencia, Villarreal and Alaves.

0 11
Brit Awards 2021 full list of winners: Taylor Swift and Dua Lipa are the queens of music

0 14
What if it’s Haaland and Mbappe who need Real Madrid?