Boxing Ended up covered in his opponent’s blood 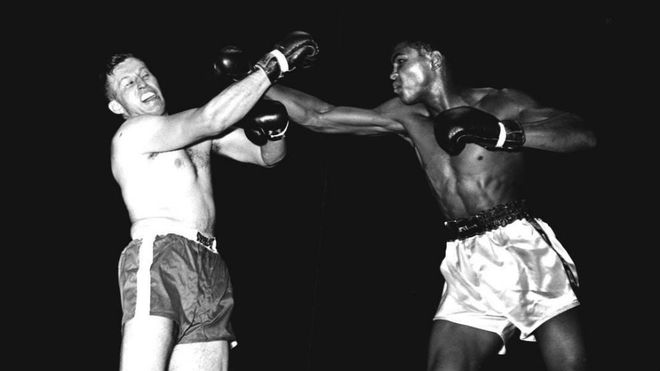 This Thursday is October 29, 2020, and is the 60th anniversary of Muhammad Ali’s first professional boxing match.

On October 29, 1960, Ali won a six-round decision over Tunney Hunsaker, back when he still went by his birthname Cassius Clay.

The 18-year-old future legend took on Hunsaker, a 30-year-old police officer who’d lost his previous six bouts, at Freedom Hall in Louisville in front of 6,180 spectators.

Hunsaker was well beaten, with his nose starting to bleed in the third round and a cut around his eyebrow doing so in the fourth. In the sixth round, the fight ended and a unanimous decision from the judges meant the legacy of Muhammad Ali was born.

While Ali went on to face far tougher opposition than this police officer who practiced boxing part time, he later wrote in his autobiography that one of the most painful body blows he felt in his entire career came in that fight. Afterwards, Ali and Hunsaker even maintained a friendly relationship, with the police officer retiring from boxing soon afterwards and working on training future fighters. 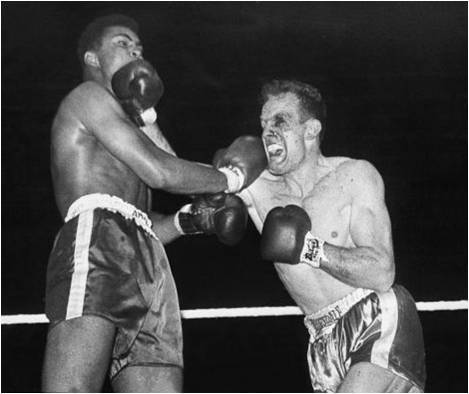 “He’s awfully good for an 18-year-old and as fast as a middleweight,” Hunsaker said at the time.

Hunsaker’s career ended with 19 wins and 15 defeats, with none of the other 14 losses as historically significant as this one at the Freedom Hall. His career came to an end in 1962 after he fell into a coma for nine days due to a head injury suffered in the boxing ring.

Ali, meanwhile, went on to win 56 fights and lose just five, winning 37 of his bouts by knockout. He fought until 1981, with his final fight coming in the Bahamas against Trevor Berbick.