If it wasn’t clear beforehand, it now appears that Fabinho will be out for at least a month with his hamstring injury.

Jurgen Klopp could’ve done without a problem for the player whom he’d given licence to replace Virgil van Dijk, but curve balls are all part of the modern game.

The Brazilian may have been hoping for a swift return to action, but the national team have confirmed, via a report on Sky Sports, that he will play no part in the upcoming World Cup qualifiers.

The matches against Venezuela and Uruguay are on November 13 and 17 respectively, meaning at least three weeks out for the player.

Taking into account a recuperation period, it wouldn’t be too far wide of the mark to believe that it would be December at the very earliest before we saw Fabinho back in action.

“Everton midfielder Allan has been called up to the Brazil squad for the two upcoming qualifiers for the 2022 World Cup,” a statement from the Brazilian Football Federation read, cited by Sky Sports.

“The player replaces Liverpool’s Fabinho, who has withdrawn with a right-thigh muscle injury.

“Rodrigo Lasmar, the Brazil national team doctor, received reports and the required information from the Liverpool medical department that confirmed Fabinho would be unable to participate in Brazil’s upcoming fixtures.” 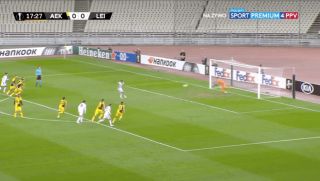 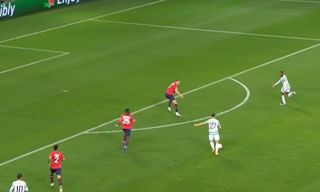 Liverpool will clearly be hoping that their player returns sooner rather than later, giving how light they are in central defence at present.

Before his injury, Fabinho looked completely at home in the role, and Klopp needs another calm head in his back line as his team look to push on in their defence of the Premier League title.