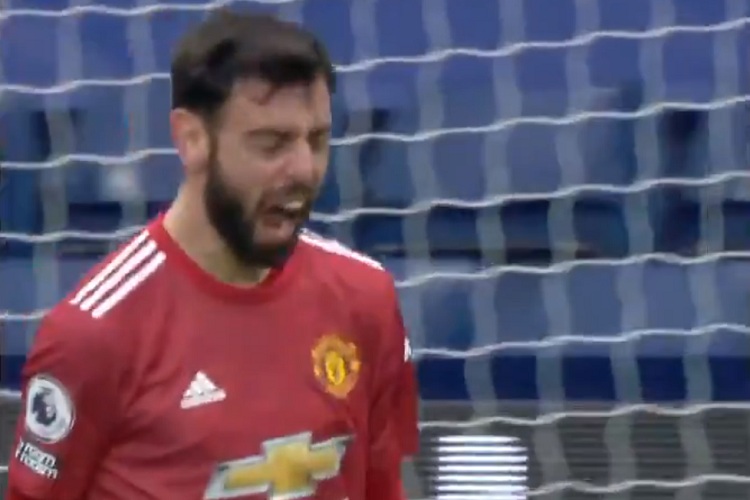 Manchester United’s chances of winning their 21st league title this season took a serious blow as they played a disappointing 1-1 draw away to West Bromwich Albion on Sunday, increasing the gap ahead to Manchester City at the top to seven points while Pep Guardiola’s team have a game in hand as well.

But that doesn’t take anything away from this fine strike by Bruno Fernandes.

0 10
Rumour Has It: Juventus not interested in Hazard, Ramos waiting for Real Madrid deal