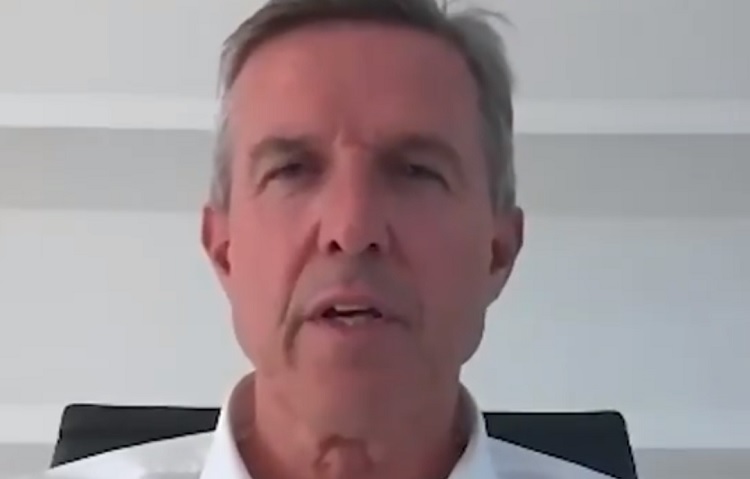 Manchester City confirmed on Thursday that they’ve signed Jack Grealish from Aston Villa in a deal worth £100 million. Villa CEO Christian Purslow explains why the club had no choice in the matter, and how they intend to move on from here.

0 43
Liverpool v Man City: Grealish living up to the hype and now targeting another Reds demolition