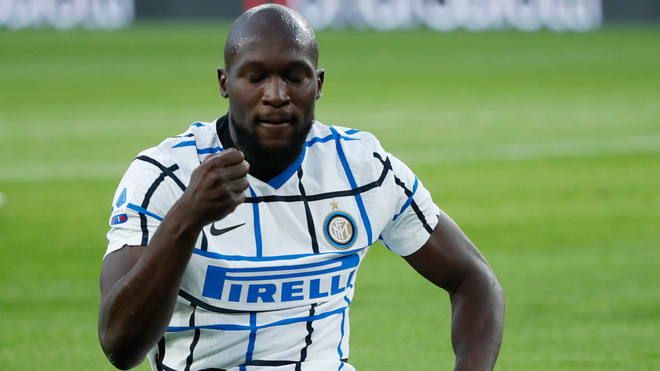 Real Madrid’s home Champions League match against Inter next Tuesday is a huge one for both clubs as they aim to emerge from a very competitive Group B, but the Italian side may be without Romelu Lukaku for the game.

The Belgian striker finished this midweek’s 0-0 draw between Inter and Shakhtar Donetsk with an injury niggle and is now a doubt for the match in the Spanish capital.

He went for medical tests this Wednesday in Milan and these confirmed that he has an issue.

“Romelu Lukaku underwent an MRI scan at the Humanitas Institute in Rozzano this morning following a problem that arose during Tuesday’s Champions League game against Shakhtar Donetsk,” an Inter statement started.

“The scans showed that he has suffered a strain in his left thigh. His condition will be monitored daily.”

Lukaku will miss this weekend’s Serie A match against Parma and will be replaced by Andrea Pinamonti for that game, while it is being reported in the Italian media that he could also miss the Real Madrid match. If he does then Pinamonti could once again be the man to come in.