Chelsea already look like one of the most intriguing teams to watch before a ball’s even been kicked this season.

It’s been a big summer of change at Stamford Bridge, and we’ll soon find out what Frank Lampard can match the ambition Chelsea have shown off the pitch with performances and results on it.

Following our season previews for Manchester United and Arsenal, read on for our look at the season ahead for Chelsea…

Where to start? If Chelsea’s new signings click, then that attacking trio of Timo Werner, Kai Havertz and Hakim Ziyech should be an absolute joy to watch in the months ahead. 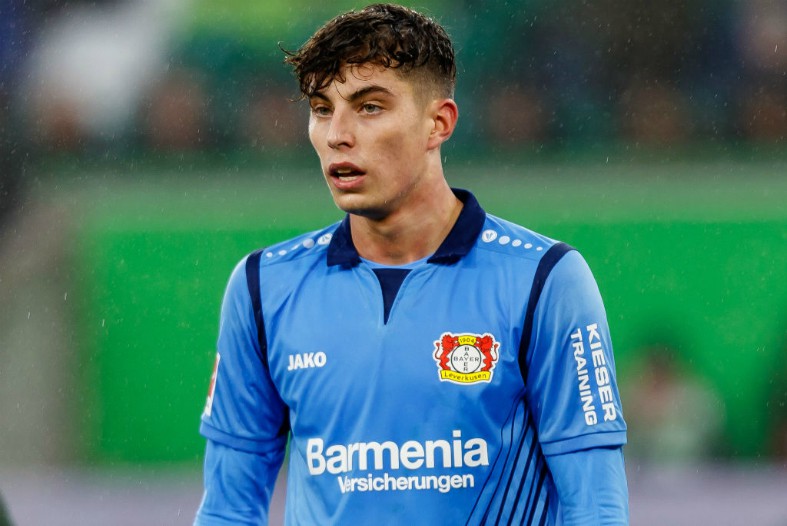 Forgetting the new signings for a moment, it will also be intriguing to see how the club’s homegrown youngsters respond to the influx of new big-name additions, with the likes of Tammy Abraham and Mason Mount now no longer looking assured of getting regular playing time despite being such key figures in Lampard’s side last season.

Another interesting one will be N’Golo Kante. Once regarded as such an important player for Chelsea, it’s now not at all clear he’ll be a guaranteed starter, and it will be fascinating to see if he can bounce back and show once again what an immense talent he can be.

Reasons to be positive

Despite securing that all-important top four finish, last season ended on a bit of a low for Chelsea as they lost to Arsenal in the FA Cup final and were emphatically beaten by Bayern Munich in the Champions League.

Still, there can be no doubting that the inexperienced Lampard did a pretty impressive job in difficult circumstances, and that bodes well for the 2020/21 campaign now that he has such a vastly improved playing squad.

As well as the signings themselves, the overall picture looks good in comparison to their rivals, with Chelsea showing huge ambition and doing a lot more to strengthen than any of the other big six clubs so far, especially Manchester United, who were their main rivals in the race for the top four last season.

The biggest issue for Lampard now, however, is managing these new expectations. Having initially been brought in to do what he can with a youthful squad, with the emphasis of promoting from within and building for the future, Lampard has now been given serious backing by Roman Abramovich, and when that happens, it’s a totally different job.

Abramovich has not been patient with previous Chelsea managers, even big names like Jose Mourinho, Carlo Ancelotti and Antonio Conte – all of these won silverware and were given the boot not long afterwards, so Lampard now surely has to get his new signings to gel quickly and deliver instant success on the pitch. 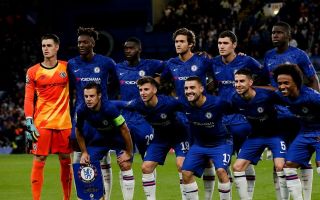 The young English tactician has the benefit of being a popular club legend, but while that might help him keep the dressing room onside, we’ll have to see if that translates to patience at board level.

On top of that, one urgent issue that Lampard will need to fix is also one area that hasn’t really been addressed in this transfer window so far. Chelsea’s defence was pretty shocking last season, with the west Londoners finishing with the worst defensive record in the top half of the table, and it’s not clear that the signing of Thiago Silva, who turns 36 this month, will be enough on its own.

Chelsea’s signings have unsurprisingly dominated this preview so far, and there’s no doubt that it’s been a very good window for Lampard and co. In Werner, they have a major upgrade on Abraham and Olivier Giroud; in Havertz they have a dream long-term replacement for Eden Hazard, while Ziyech can help fill the void left by Willian and Pedro.

As noted above, however, CFC’s defence remains a big issue, with the signing of veteran free agent Silva looking a slightly underwhelming addition when the likes of Antonio Rudiger, Andreas Christensen and Cesar Azpilicueta all had such unconvincing seasons in 2019/20.

A new goalkeeper is also surely needed as Kepa Arrizabalaga has failed to settle in England, and the club could also still do with ridding themselves of some unneeded squad players. 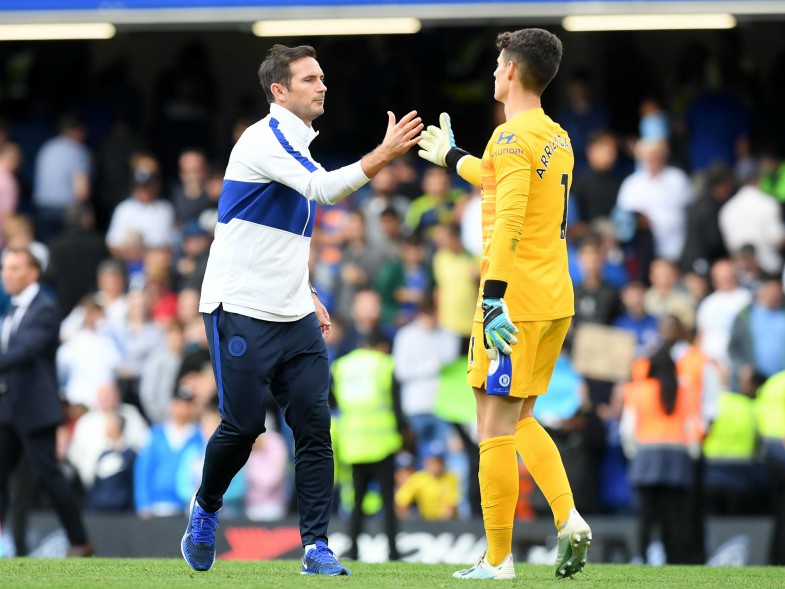 Chelsea manager Frank Lampard could do with a new goalkeeper

For all the talent that’s come in, there’s arguably still a bit of an issue with squad depth as the likes of Christensen, Ross Barkley, Kurt Zouma, Danny Drinkwater, Tiemoue Bakayoko, Marcos Alonso, Emerson Palmieri, Victor Moses and Davide Zappacosta don’t really look at all reliable and need to be cleared out.

Dream – is this a title-winning side now? It’s not far off, and we’ve seen Chelsea spring a few surprises before, so some fans will no doubt be dreaming of majorly closing the gap on Liverpool and Manchester City this season.

Realistic – more likely is another solid top four finish, and perhaps a decent run in the Champions League, with the FA Cup or Carabao Cup representing the best chance of success.

Nightmare – sometimes big transfer windows can backfire, and it may well be that this new-look Chelsea side just won’t gel at all, with too many new faces disrupting the harmony that had been built by the club’s homegrown core last term. As much as Chelsea sometimes have surprisingly strong seasons, they’re also prone to the odd shocker, and a nightmare scenario for the year ahead would be another campaign without silverware and dropping out of the top four again.