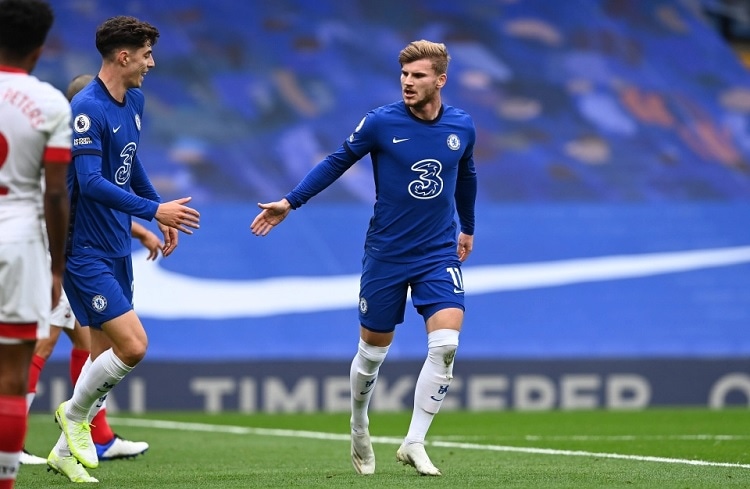 Timo Werner arrived to Chelsea from RB Leipzig last summer as a huge addition to their attacking ranks, but the Germany international has been struggling lately. He didn’t score a single goal in his last 10 Premier League appearances.

🗣"Those are goals I have seen him score, that is his bread & butter"

Frank Lampard is not concerned about Timo Werner's Chelsea goal drought in the Premier League pic.twitter.com/pUs9GVSooE