Chelsea’s technical and performance director Petr Cech is reportedly the driving force behind the club being set to step up their pursuit of Rennes goalkeeper Edouard Mendy.

The Senegal international has shone in Ligue 1 and looks like he could be an upgrade on the unconvincing Kepa Arrizabalaga as Chelsea’s number one if he moves.

According to the Daily Mirror, former Blues ‘keeper Cech is now playing a key role in attempting to get this important deal done, which could cost the club around £18million.

That could end up being a real bargain for a fine player, and Chelsea could certainly do without paying another huge transfer fee after so much investment already this summer.

The west London giants have made a real statement by signing Timo Werner, Kai Havertz, Hakim Ziyech, Ben Chilwell and Thiago Silva, and a replacement for Kepa now makes sense as their next priority. 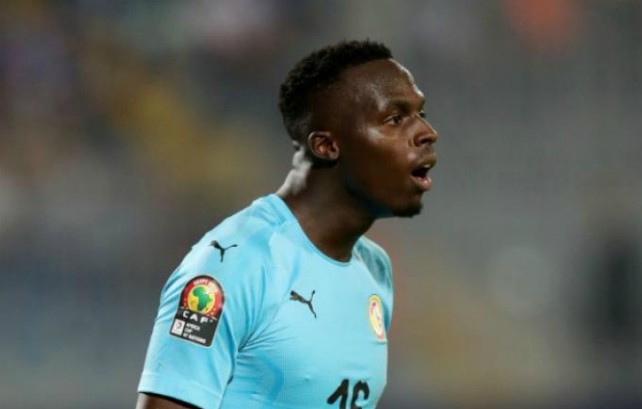 Edouard Mendy is a rumoured transfer target for Chelsea

Still, they probably can’t pay over the odds, so Mendy looks a very decent option for such a low price, and it’s encouraging that a legendary former goalkeeper like Cech seems keen to lead the charge for this move.

Chelsea will want to fix the various weaknesses in their squad after failing to win silverware in 2019/20 and only ever really being in the running for the top four rather than the title.