Today will go down as a special moment for Chelsea defender Ben Chilwell for two different reasons, with the ace starting the Premier League clash against Crystal Palace.

As well as this being the left-back’s first top-flight appearance for Frank Lampard’s side since sealing a move earlier this summer, Chilwell is also making the 100th Premier League outing of his career.

As per the Guardian, the west London outfit parted with £50m to sign the 23-year-old from Leicester this summer, with Chilwell penning a five-year contract with the Blues. 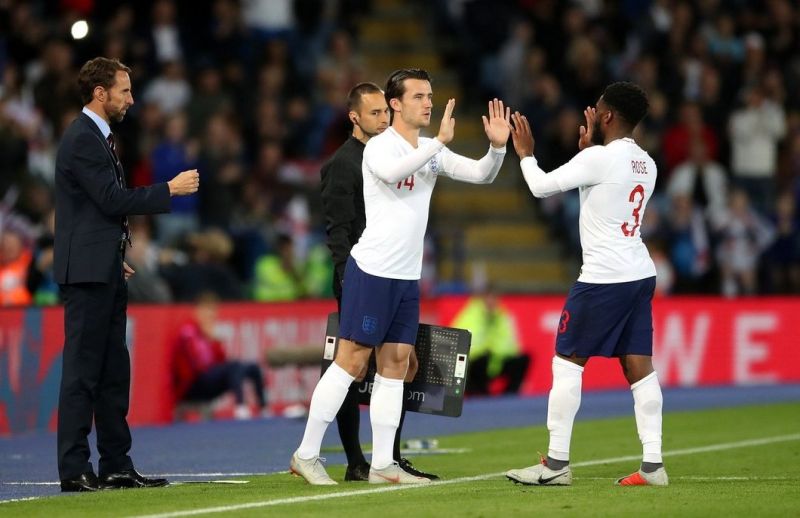 Chilwell has now established himself as England’s first-choice left-back.

Chilwell’s been made to wait for this moment as he was dealing with an injury at the immediate start of the season, with the full-back getting back to full fitness with some outings in the Carabao Cup.

The ace showed his quality on his competitive debut for the Blues in the tie against Barnsley, with Chilwell coming off the bench to tee up Olivier Giroud with a superb assist.

It’s clear that Chelsea see Chilwell as their No.1 left-back now ahead of Marcos Alonso and Emerson Palmieri.

Chilwell’s an especially much-needed upgrade over Alonso as the ex-Leicester man fits the modern mould of a full-back much better.

Alonso has been a shaky option on the defensive side of the ball for the Blues due to his lack of pace, an area where Chilwell doesn’t struggle in at all.