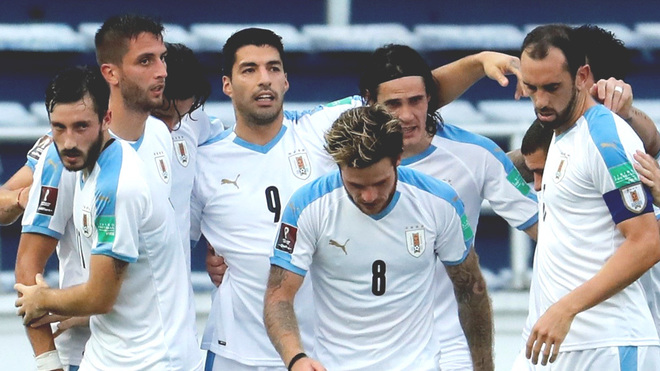 Colombia suffered their worst home defeat in 82 years on Friday night, going down 3-0 to Uruguay in a World Cup qualifier in Barranquilla.

Edinson Cavani opened the scoring for the visitors, finding a way past David Ospina at his near post inside the first five minutes. 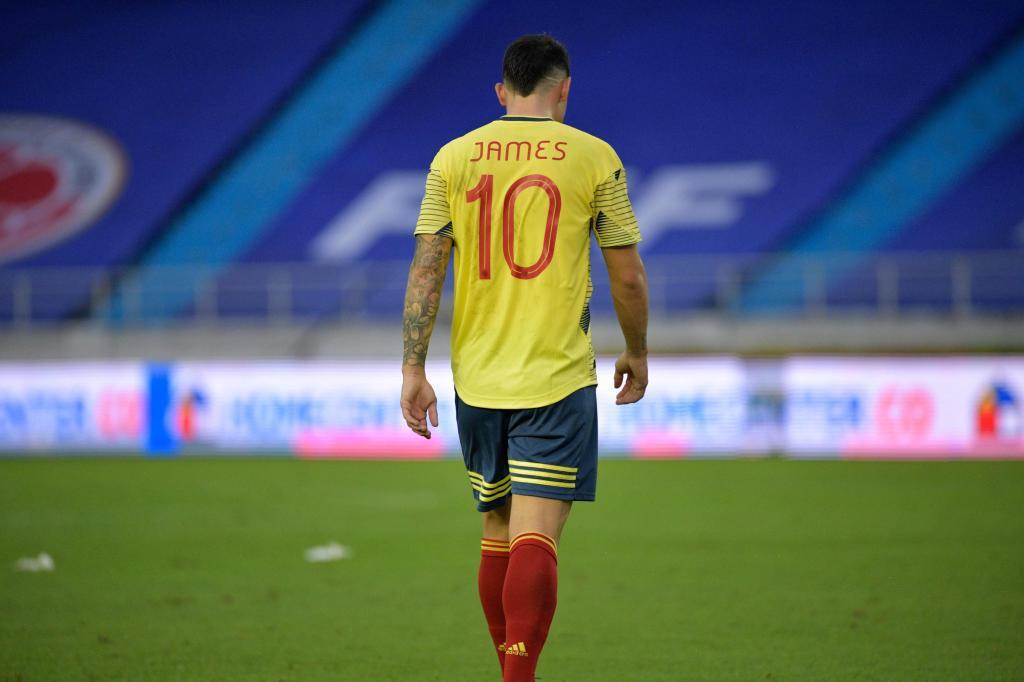 Rodrigo Bentancur was bundled over in the penalty area by Jeison Murillo, allowing Luis Suarez to double Uruguay’s lead from the spot at the start of the second half.

The points were secured for Oscar Tabarez’s side when Benfica’s Darwin Nunez struck a low shot into the bottom corner from the edge of the box. 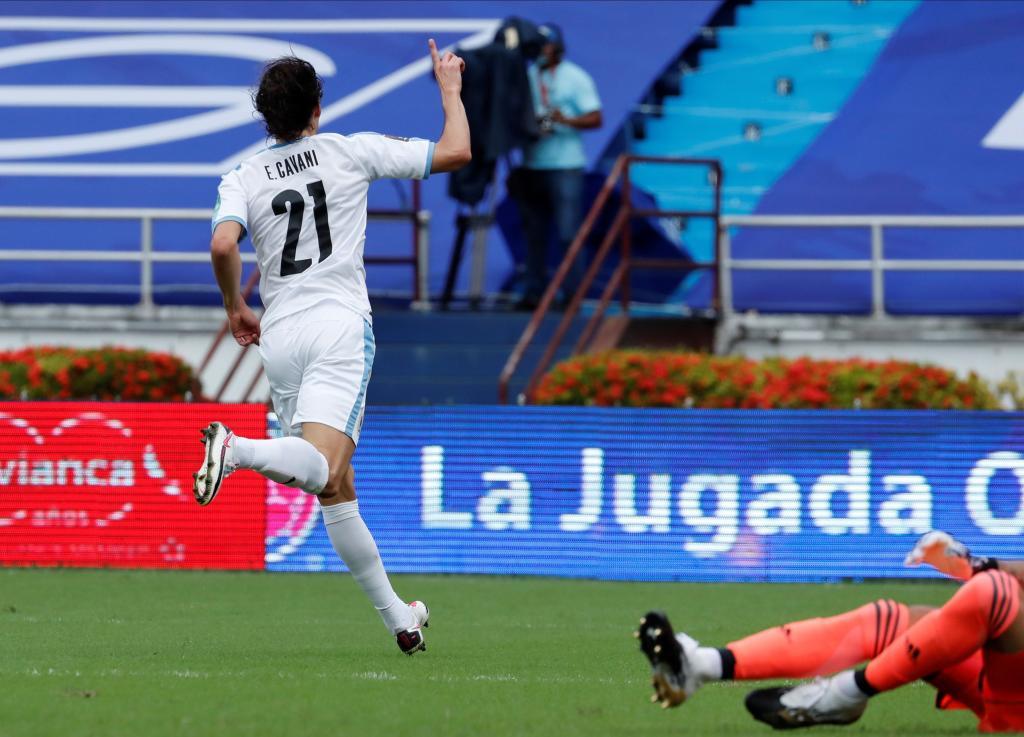 Colombia ended the game with 10 men after Yerry Mina received a second yellow card for a strong challenge on Nunez. 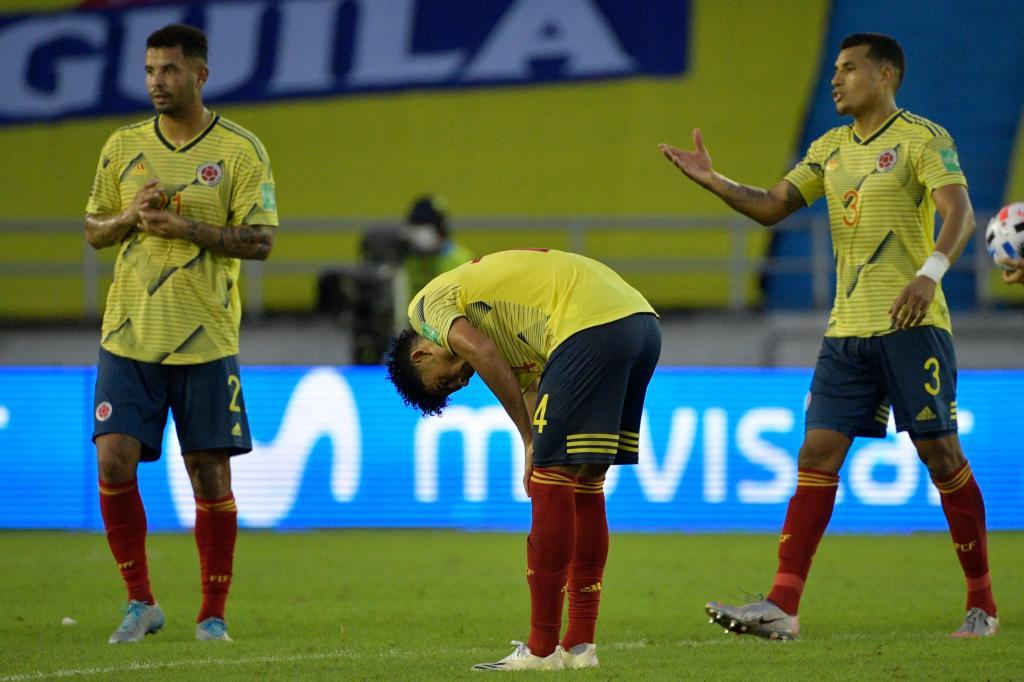