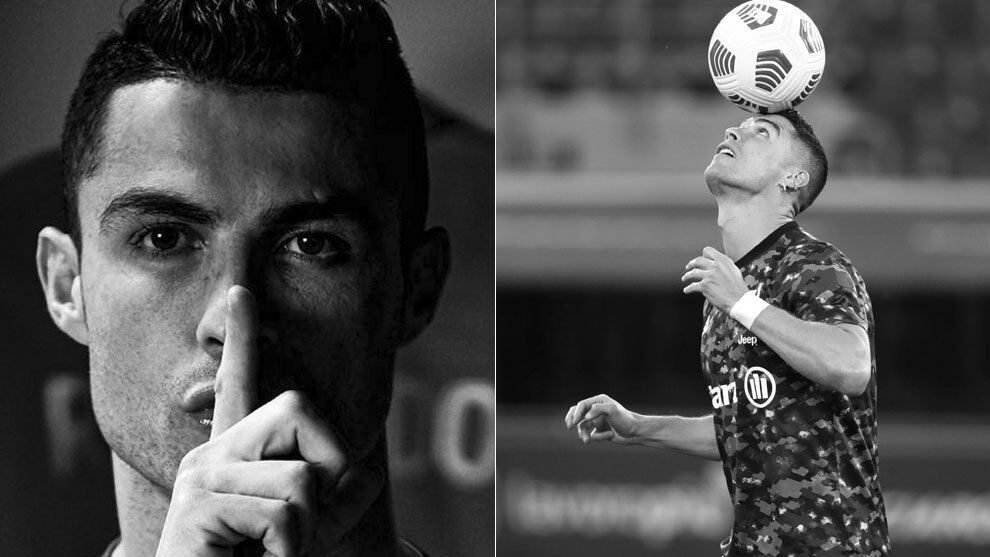 Juventus faced one of their most important games of the season on Sunday, and Andrea Pirlo chose to do so without giving Cristiano Ronaldo a single minute on the pitch.

Following on from their midweek Coppa Italia triumph over Atalanta, Juventus returned to Emilia-Romagna to meet Bologna on the final Matchday of the Serie A season, knowing that they had to win and hope Napoli didn’t to get into the Champions League.

Pirlo’s XI caused some eyebrows to raise, with Cristiano left on the bench. Juventus won 4-1 and will play in the Champions League next season, but they did it without any contribution from the Portuguese, who ended the season as Capocannoniere – Serie A’s top goalscorer.

He did, though, leave his stamp on social media. After the game, Cristiano posted on Instagram. His post contained two images – the first being him with his finger to his lips in a silencing gesture, before another of the Juventus squad celebrating in the dressing room.

Meanwhile, the player’s future remains up in the air, though Juventus reaching the Champions League might see him stay on in Turin.

0 26
Real Madrid train with Kroos but without Mendy