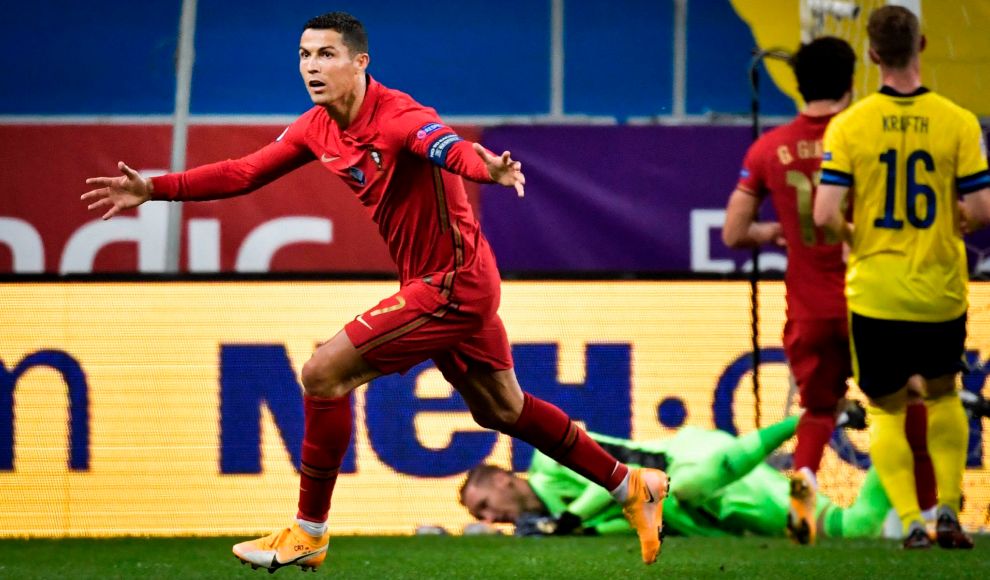 Cristiano Ronaldo reached a century of goals for Portugal in their 2-0 win over Sweden on Tuesday night.

The Juventus forward netted his 100th and 101st international goals during the victory in Stockholm.

In typical style, both goals came in spectacular fashion – the first a trademark freekick and the second a perfectly executed strike from the edge of the box.

Ronaldo becomes just the second player to reach a century of international goals after Iran’s Ali Daei, who scored 109 in total.

Cristiano has also produced 40 assists and helped his country to European Championship and Nations League glory. 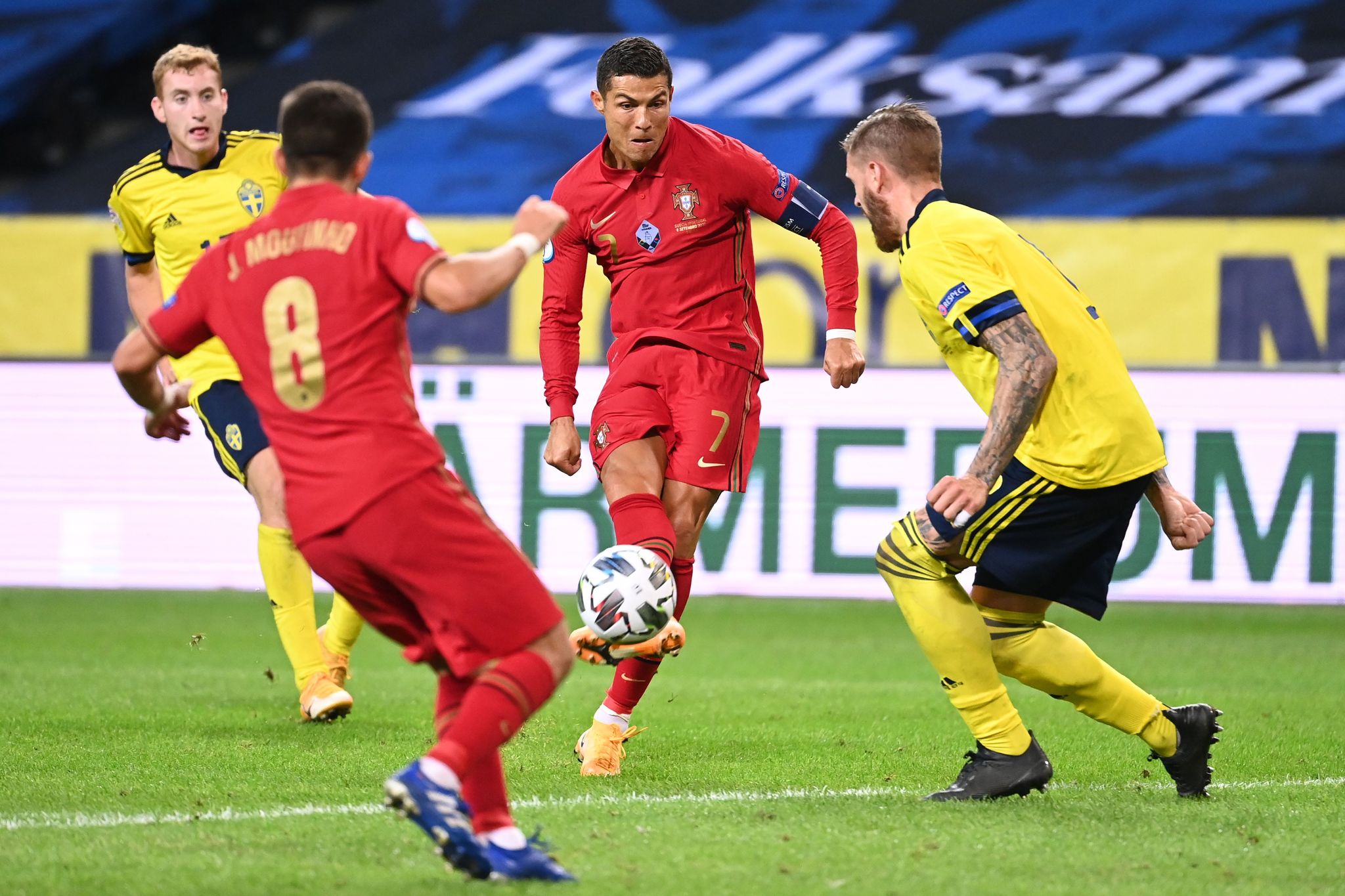