What began as just rumours now appear to be gathering pace, and it does seem that Cristiano Ronaldo will leave Juventus at the end of the current season.

A mixture of his astronoomical wages combined with the bianconeri going through a transitional period under Andrea Pirlo suggests that a break in the relationship in summer 2021 makes sense for all parties.

It’s a given that there will be no shortage of takes for the Portuguese, although Troy Deeney has suggested a surprise Premier League destination should Ronaldo be interested in moving back to English shores.

“I would more look at a club like Wolves with the Portugal connection – that would work,” Deeney said on talkSPORT.

“Whoever is getting him is still getting an unbelievable talent.

“You’re not going to get the same Ronaldo you had at Man United. That’s always going to be the comparison.

“You look at Gareth Bale now, for example, he’s gone back to Tottenham and you’re already comparing him to the one that left.

“You’re still going to get goals from Ronaldo, but he’s got to get a season of 30+ plus goals [like he did at United previously] – that’s always going to be at the forefront of everybody’s mind… can he reach that level again?

“[…] Wolves are creating something there with the players they have and are really going to push for the top six in the next couple of years.

“The Portugal connection, as I said, is so positive too. If they’re trying to go to that next level that’s the kind of player you need to get.”

Such a move does make an awful lot of sense, given that Ronaldo’s agent, Jorge Mendes, holds huge sway at the Midlands-based club. 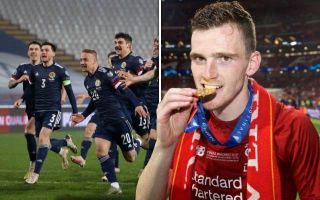 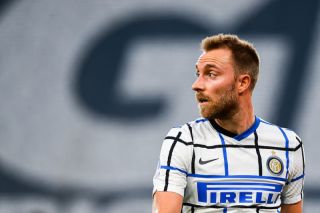 Not only do they have Nuno Espirito Santo as their manager, but Wolves can also boast of having nine Portuguese players on their books too.

If the club can afford him, there’s little doubt he’ll feel right at home, and his signing would also propel Wolves to the next level.