Football Lorca did something similar in 2019/20 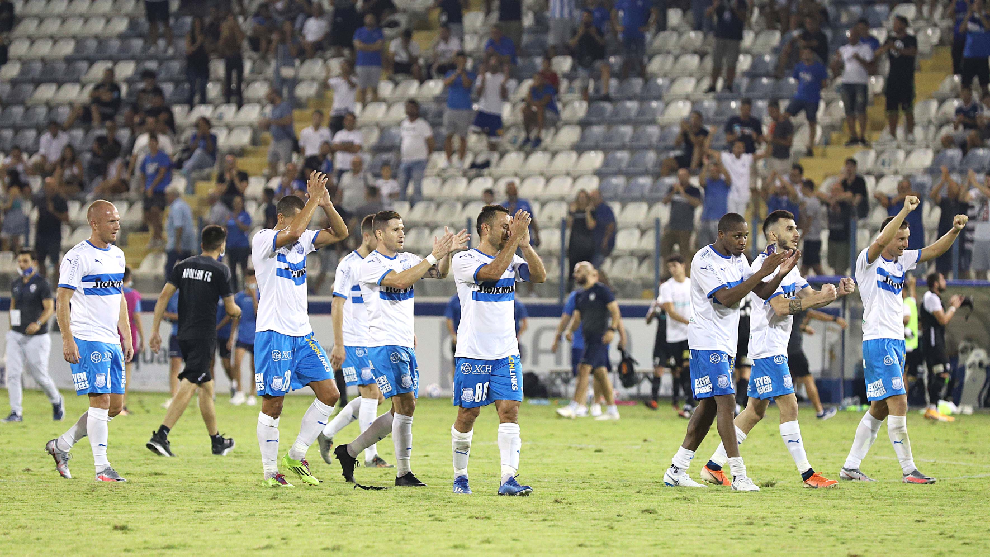 With the coronavirus crisis making this a difficult time for football clubs, many teams are thinking of ideas to bring themselves closer to their fans.

One example of this is taking place at Apollon Limassol, a Cypriot club that will give fans the chance to pick the team’s starting XI in a friendly against Aris Limassol that will take place on October 9.

Sofronis Avgousti, the coach of the team, has given the green light to this initiative.

“We want to have a closer connection with our supporters so that we can represent them in the best way possible,” he said.

“We’ll give fans the opportunity to help me and the rest of the team.

“I hope they appreciate this opportunity and the fact that we’re taking their opinion on board.”

This initiative has been launched in collaboration with Socios.com.

Alexandre Dreyfus, the founder of this sporting tokenised stock market, has also shared his opinion on this innovative campaign.

“This will mark a before and after in the way the clubs relate to their fans,” he said.

“Sports clubs are nothing without their fans and Apollon are giving theirs the highest level of confidence by letting them choose the line-up – even if it’s just for a friendly match.”

The Apollon fans who can vote possess Fan Tokens and can cast votes for their 11 players and the tactical scheme through the Socios.com app.

This type of collaboration with supporters through Fan Tokens isn’t anything new in football.

Juventus, for example, asked their fans to select the stadium goal music, while Barcelona allowed their supporters on Socios.com to design and choose artwork for the first-team’s dressing room at the Camp Nou.

There is even an example of asking fans about the line-up, with Spanish fourth-tier side Lorca carrying out a similar campaign at the start of this year.