Football Have your say 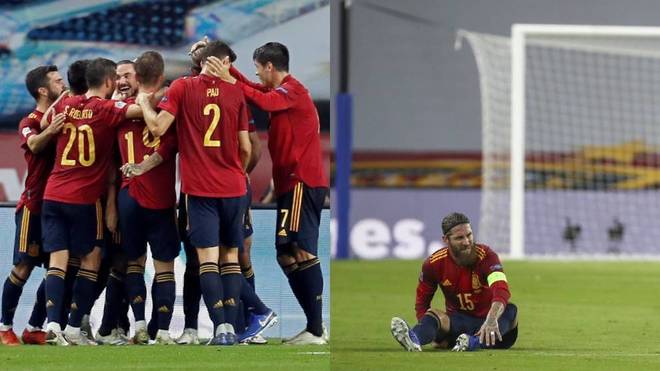 The international break has made its presence felt with injuries and positive COVID-19 tests. Sergio Ramos and Raphael Varane for Real Madrid, Luis Suarez and Hector Herrera from Atletico Madrid, Sergio Busquets at Barcelona and Sergio Canales for Betis, the list goes on…

The problem is not confined to LaLiga Santander sides of course, with Inter (Aleksandar Kolarov, Marcelo Brozovic) and Liverpool (Joe Gomez, Jordan Henderson) amongst other high profile clubs who will be feeling the strain of international football thanks to the absences they will have for their next few games. The big question is… Should international matches be cut down in order to avoid injuries which hinder and affect clubs during the season?

Paul Tenorio of Radio MARCA is in favour or rethinking international football and reducing the number of games: “You cannot have a club like Real Madrid playing their season and unable to call on Ramos or Varane because they’ve gotten injured playing for their country.”

Emilio Contreras, MARCA assistant director, thinks that: “International matches have to keep being played. Every team has injuries and absences because of COVID, but the problem isn’t the national teams, but rather a very congested calendar. And that affects everyone equally.”

What’s your take? Do you think we should cut down the number of international games? Or is everything ok as is?