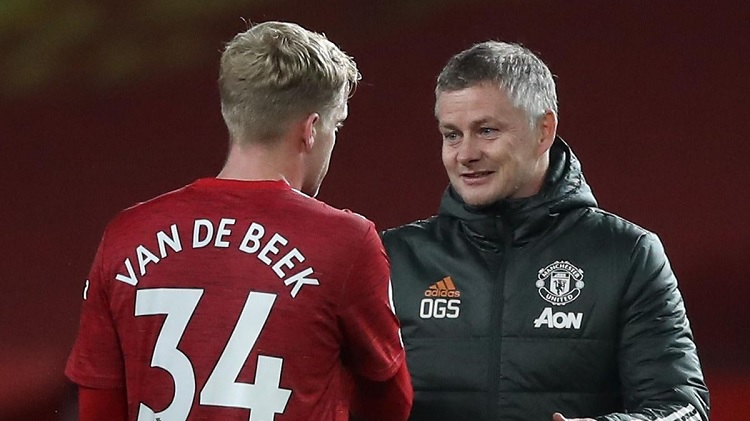 Former Netherlands international Dirk Kuyt says Donny van de Beek must continue to be patient at Manchester United, and there is a big jump from Eredivisie to the Premier League. pic.twitter.com/SPykREWKkY

0 11
Pogba hobbles off for Man Utd against Everton