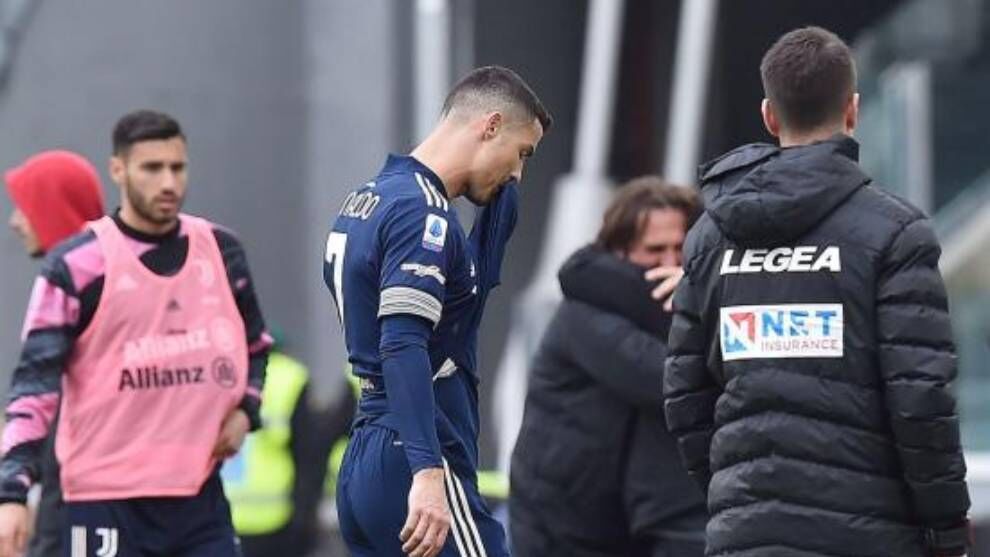 Juventus are all but out of the Serie A title race after losing 1-0 at home to 16th-placed Benevento on Sunday, while they were also knocked out of the Champions League by Porto at the last-16 stage, and things seem to be boiling over in Turin as a result.

This is Andrea Pirlo‘s first season as a head coach and things have not gone to plan, with the Coppa Italia being the only shining light for a Juventus team that were expected to be a lot more competitive.

According to La Stampa, following the Benevento defeat, many shouts and insults were heard in the Juventus dressing room, although they were unable to name the key people involved or the reason for the anger amongst the players or the coaching staff.

La Stampa also report that although Juventus chairman Andrea Agnelli has been a supporter of Pirlo and has made clear that he wants him to stay in the job, a statement that was echoed by sporting director Fabio Paratici, something has changed and Pirlo‘s position is no longer as secure.

All of a sudden, with Juventus 10 points behind Serie A leaders Inter and out of the Champions League, the Coppa Italia final against Atalanta on May 17 has taken on increased importance for both the Bianconeri and Pirlo.

0 51
Has Mbappe taken another step towards Real Madrid?

0 30
James Rodriguez the subject of debate at Everton