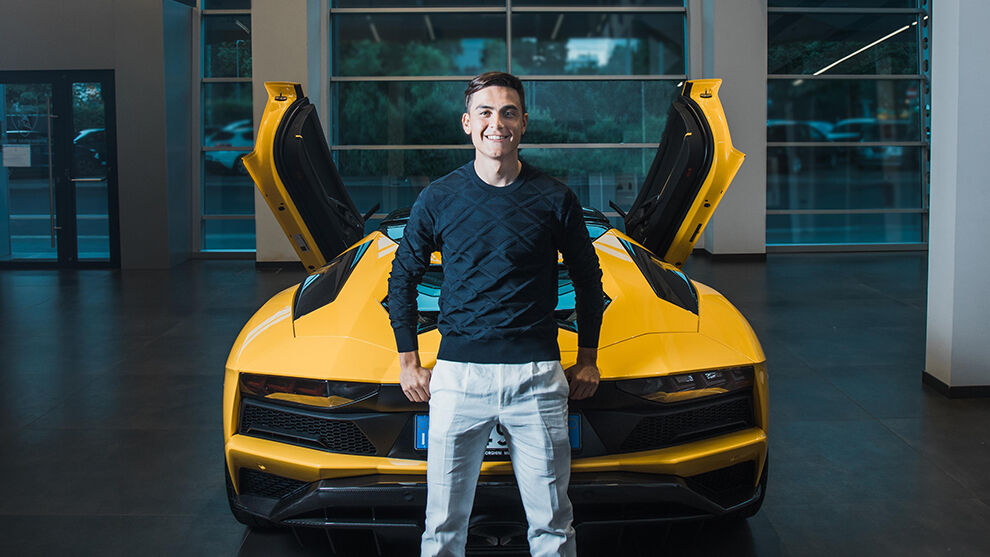 The Argentine used hitting 100 goals with the club as an excuse to splash out on a new Lamborghini.

Dybala headed to the car manufacturers’ headquarters at Sant’Agata in Bologna to pick up his Aventador S Roadster, and he was also given a tour of the factory.

“It was love at first sight,” Dybala commented. “I’ve waited for a few years to order it, but it’s an honour to own one.”

The Juventus forward opted for the Orion yellow colour, completed with the latest styling interior which sees black complemented by yellow details and stitching.

“A Lamborghini has to be yellow,” Dybala said. “I love how striking it looks. It’s a youthful car and it gives you a lot of intense emotions when you see it and drive it.”

0 44
Harden-Irving-Durant: The trio that costs the same as the Lakers’ title-winning team