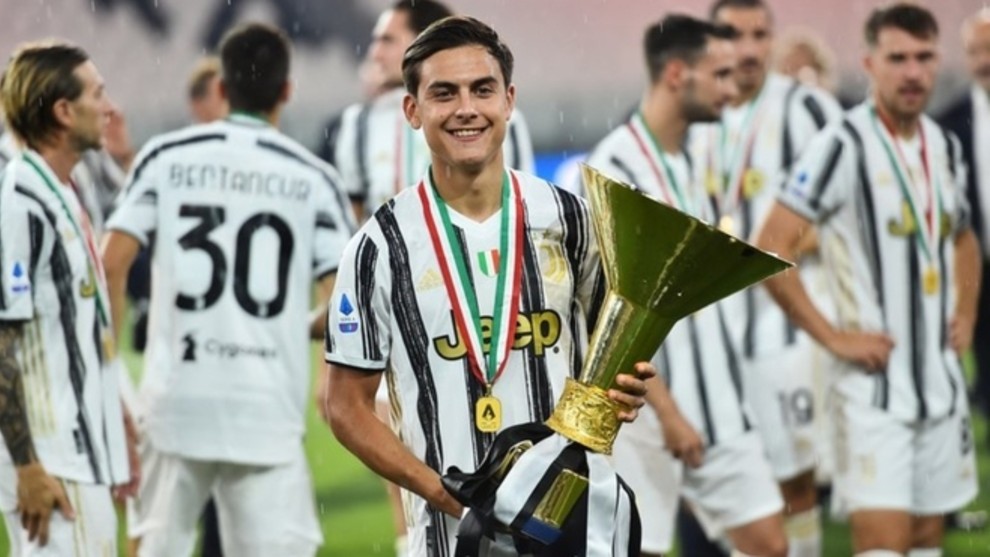 Juventus are reportedly close to agreeing a new contract for Paulo Dybala.

The Argentine forward remains a key part of the Bianconeri squad as they look to win the Champions League.

According to Tuttosport, Juve sporting director Fabio Paratici is holding talks with Dybala’s agent, Jorge Antun, over a new deal.

The new five-year deal would see Dybala become the second highest earner in Andrea Pirlo’s squad – behind Cristiano Ronaldo – at seven million euros per season, which could rise to 10 million with bonuses.

Manchester United, Paris Saint-Germain and Real Madrid had all been interested in the forward, but Juve were unwilling to sell this summer.