The lack of supporters in football stadiums because of the coronavirus pandemic is really starting to hit clubs hard now.

The longer that this goes on, meaning clubs are denied the gate receipts which they need to help keep them afloat, the more chance there is of teams at the lower end of the English football pyramid going out of business.

Indeed, the reality of the current situation has been brought into sharp focus with the Daily Mail revealing that eight English Football League clubs were saved from going out of business this week thanks to using the emergency loan scheme recently agreed.

The £50m from that scheme clearly isn’t enough to go around, however, and it’s thought as many as 20 clubs from the EFL could be out of business by the new year if something isn’t done.

“Eight clubs would not have been able to keep going, but they had access to the emergency fund from the EFL,” Andy Pilley, chairman of Fleetwood Town, was quoted as saying by the Daily Mail.

“We desperately need the government’s help. Without that we will be looking at another 20 clubs running out of money by Christmas.

“We are going to be talking about how we lost football clubs unless the Government helps find money from somewhere.” 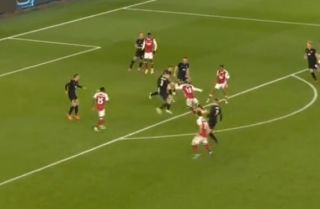 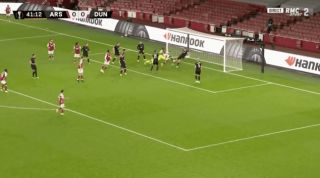 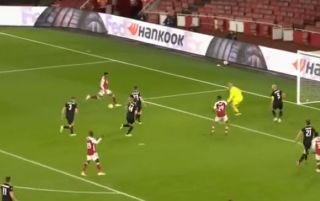 It now seems to be a game of political brinksmanship as to whether EFL clubs will get the desired funding or not, and that’s no way to treat the national game.