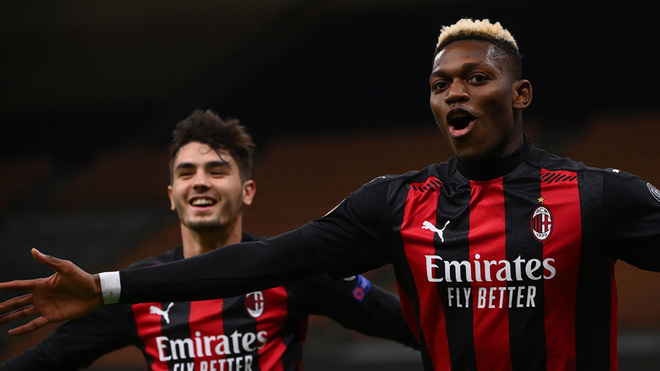 AC Milan have transformed into one of the most in-form teams in Europe. Given their struggles over the last decade, you could be forgiven for failing to believe that the Rossoneri are the only team in Europe’s top five leagues still without a single defeat since football returned from lockdown.

AC Milan are on a 23-game unbeaten run and Stefano Pioli has found their rhythm. Of those 23, 18 have been wins and just five have been draws.

Their latest triumph came in the Europa League on Thursday evening, dispatching Sparta Prague 3-0 at the Stadio Giuseppe Meazza, and provided yet more evidence that they might even be equipped to challenge on all fronts this season – in Serie A, the Europa League and the Coppa Italia.

One point to note is how prepared all of their players are. When they rotate or are forced into changes though injury, the replacements are raring to go. Pioli opted for a mixed XI on Thursday, with some regular starters like Zlatan Ibrahimovic, Simon Kjaer and Ismael Bennacer playing alongside more peripheral – or not yet fully integrated – players like Sandro Tonali, Brahim Diaz and Samp Castillejo.

But everything went to plan and Brahim shone, probably as the best player on the pitch, scoring the game’s opening goal after a fine assist from Ibrahimovic.

AC Milan were dominant from start to finish and, if anything, the 3-0 scoreline flattered their opponents.

The Spaniard impressed in Milan and he has done every time he has started this season.

Pioli has chosen him to play in four of their games so far and he has helped the side to four wins in those matches, scoring three goals in the process.