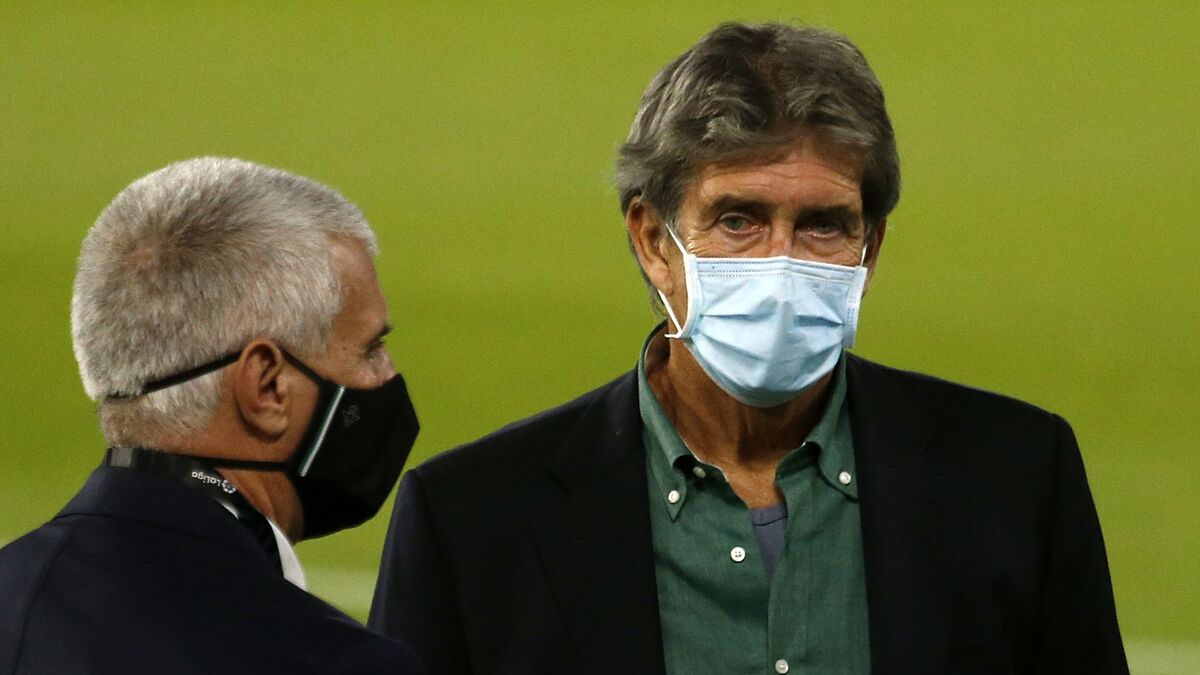 LaLiga Santander’s Champions League places have been settled for quite a while now, but there is a race to secure European football just behind the top four.

Real Sociedad, Real Betis and Villarreal are all pushing to qualify for the Europa League. Should they miss out on Europe’s familiar second club competition, they’ll take part in the new Conference League.

The differences between the two competitions are more than just sporting. Clubs involved in the Europa League will earn around 30 percent more money than those involved in the Conference League.

Finishing seventh in LaLiga Santander will lead to a complicated qualification path. The European season will then begin with a playoff on August 19 and 26 with the hope of reaching the group stage of the new competition.

Finishing top of the group sends clubs into the Round of 16, and finishing second leads to a playoff with the fallen Europa League sides for a place in the Round of 16.

The Europa League guarantees about 12 million euros of income, but the Conference League just around 7.5 million euros.

With the competition being new, it remains to be seen how lucrative an extended run in it can be for clubs.