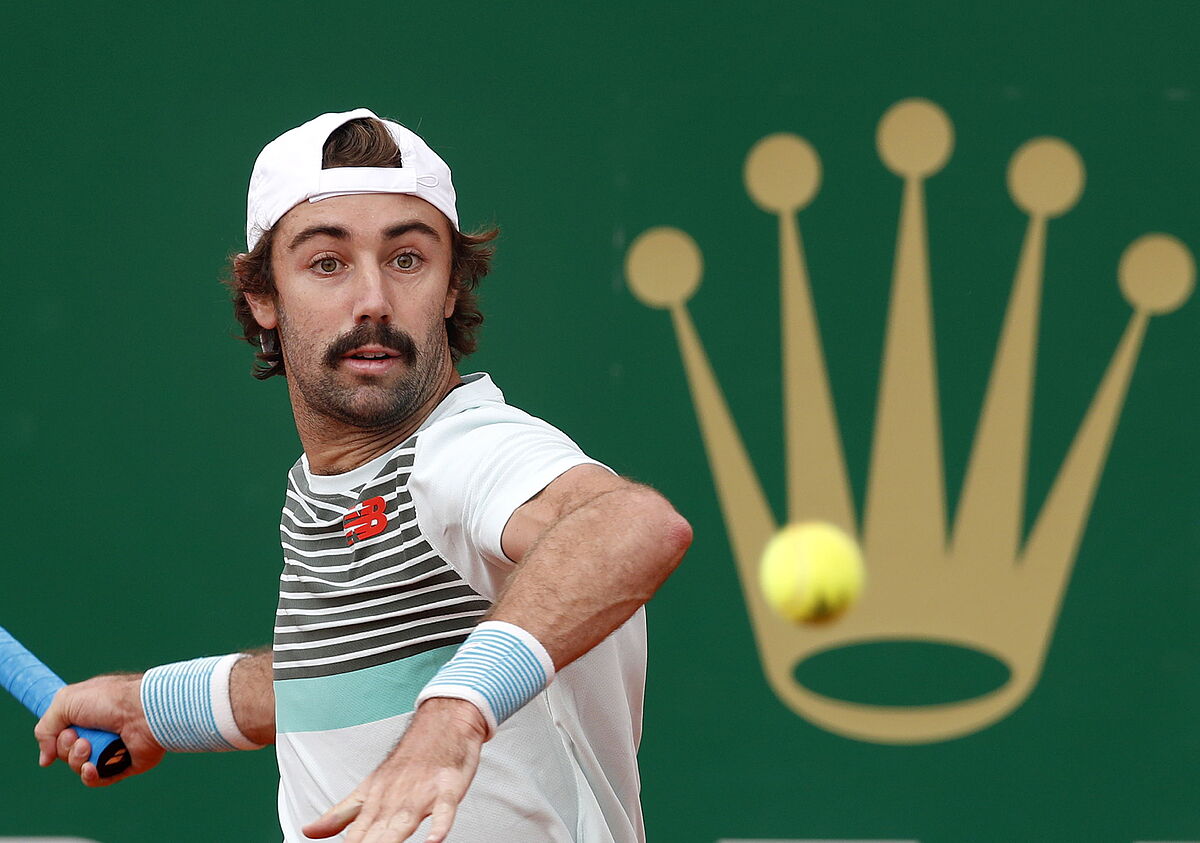 Fabio Fognini advanced to the second round of the Monte Carlo Masters with a straight-sets victory over Miomir Kecmanovic on Tuesday.

The tournament is starting to take shape, and there are several reasons why Fognini can count himself firmly in contention to win the tournamentin the Principality.

The Italian is the defending champion following his 2019 triumph, after the competition was cancelled last year due to the coronavirus pandemic, and this experience will play a key role in the matches ahead.

He defeated Rafael Nadal at the semi-final stage on the way to his 2019 triumph, which was his third victory in nine matches against the Spaniard on clay.

Fognini will hold no fear at the prospect of facing Nadal this time round, despite the Spaniard kicking off his quest for his 12th victory in the tournament with a scintillating straight-sets victory over Federico Delbonis on Wednesday.

Fognini faced enormous obstacles in Monte Carlo in 2019. Numerous ankle and elbow injuries led him to contemplate surgery, and he saved five break points against Andrey Rublev in the first round, before winning the match and eventually the competition.

0 22
Line-ups: Asensio on the bench and defensive XI from Tuchel

0 18
Lewandowski back in training, but he’ll miss PSG