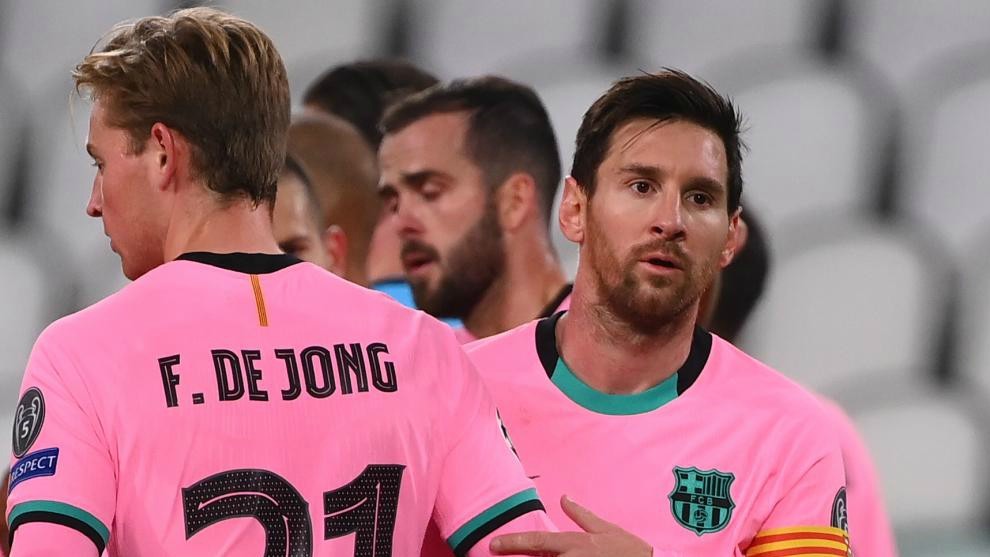 The Champions League has severely punished Barcelona in recent years. Especially away at different grounds and against big-name opponents.

Memories of Bayern Munich and the 8-2 quickly come to mind, but not far behind are the collapses away at Liverpool and Roma. Even Juventus beat them 3-0 in Turin in the first leg of their quarter-final tie in 2016/17, with the Bianconeri then drawing 0-0 in Catalonia.

Wednesday night saw Barcelona put in a great performance in Europe once again. In the face of a big-name opponent in Juventus, despite their many absentees, Ronald Koeman’s started the match at 100mph and in the first five minutes, they had already had three shots on target and hit the post through Antoine Griezmann.

Barcelona navigated the match better than the Bianconeri in every way. Their pressing was very supportive and effective; they played one-touch football, bringing more speed to the match; they shot from distance; they were direct in transition; and they made the most of the numerical superiority late on to wrap up the three points. 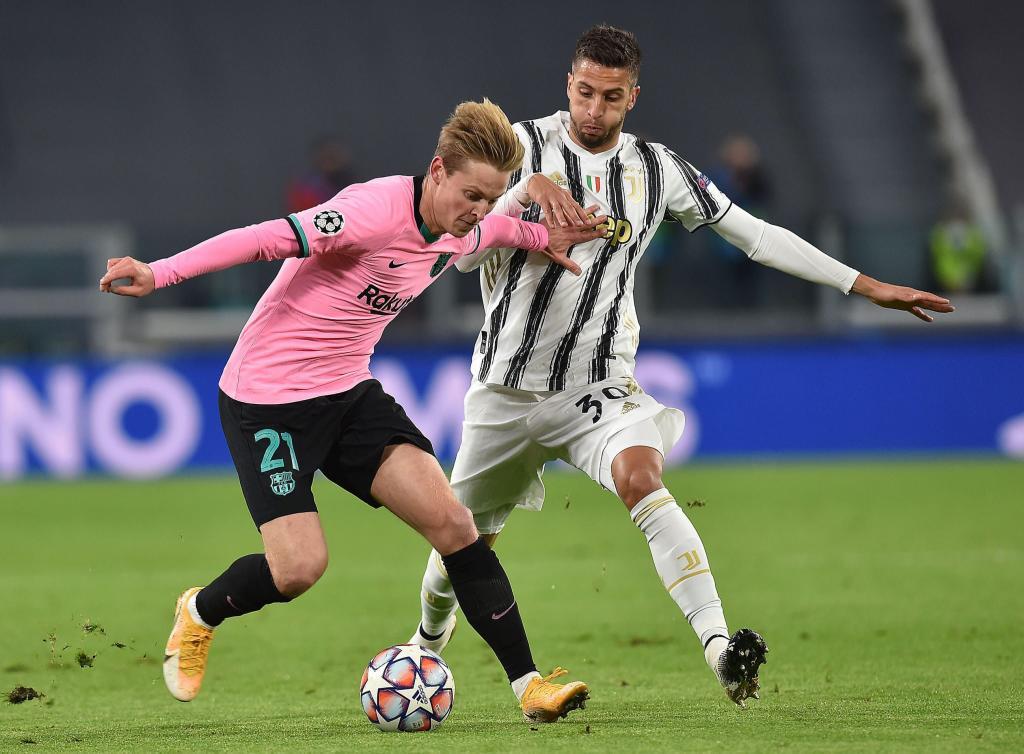 If there is one thing that can be blamed on Barcelona, it is that they missed too many chances to score. As for the rest, they did it.

The complicated management of the centre-backs also went well, with Ronald Araujo coming in for the suspended Gerard Pique. He did well until picking up a knock. And later, Frenkie de Jong filled in at centre-back, a position that is not his own.

However, no one should forget that this was just one game. This performance must be replicated, because it is necessary to bear in mind what this same team did, for example, in the last 20 minutes against Real Madrid or at the Estadio Coliseum Alfonso Perez against Getafe.