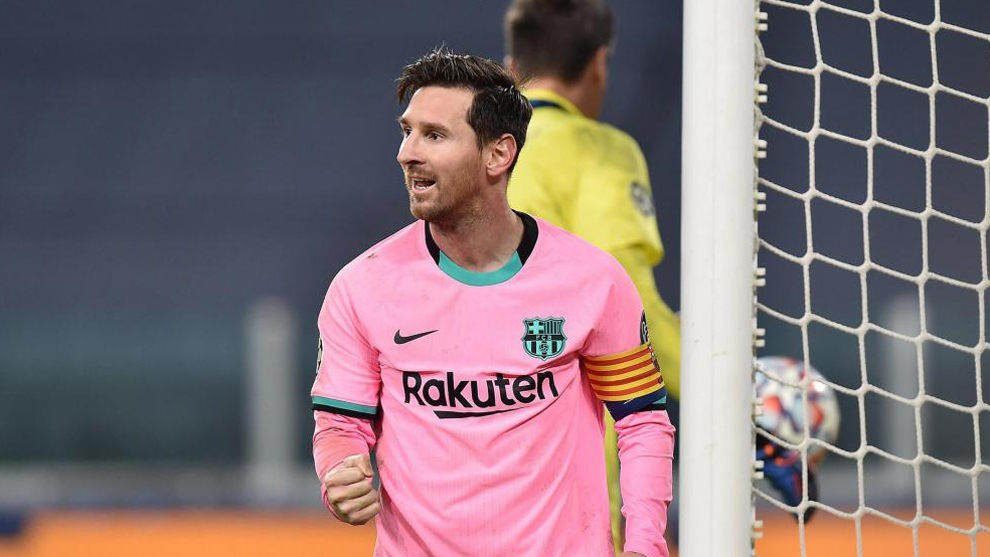 Barcelona’s win over Juventus must not lead the Blaugrana into a false sense of security.

The praise is mounting up after the 2-0 Champions League win in Turin, most notably about the clean sheet, Pedri’s display and the 112km of running that the team put in collectively.

And though all that is true, it’s important to state that they were facing one of the worst Juventus sides in recent memory. That was as much down to the names missing, such as Cristiano Ronaldo, Matthijs de Ligt and Giorgio Chiellini, as it was to their defensive malaise.

Time and again Barcelona cut open their opponents, who seem to be in a state of transition with Andrea Pirlo in the dugout.

He was one of the best midfielders of his generation, but he has a long way to go to show that he can match the best coaches, such as his predecessors Massimiliano Allegri, Antonio Conte and Maurizio Sarri. Let alone Didier Deschamps, Carlo Ancelotti, Marcelo Lippi or Fabio Capello…

Though Barcelona looked a young and hungry side on Wednesday night, they were only able to put the game to bed once Juventus had been reduced to 10 men, and once they had been awarded a penalty.

And they could well have let in goals too, with Alvaro Morata seeing three strikes ruled out for narrow offsides.

Let’s not forget either that Barcelona have lost their last two LaLiga Santander matches, with the Clasico reverse coming off the back of a limp loss to Getafe. Add to that the draw with Sevilla and that’s one point out of their last nine in the league.

There are positives, with Lionel Messi getting closer to full fitness and Ousmane Dembele showing his worth. But Barcelona need to do more than just play well in one game.

They need to do so – and win – over the course of a season, and the judgement on that is a long way off yet.