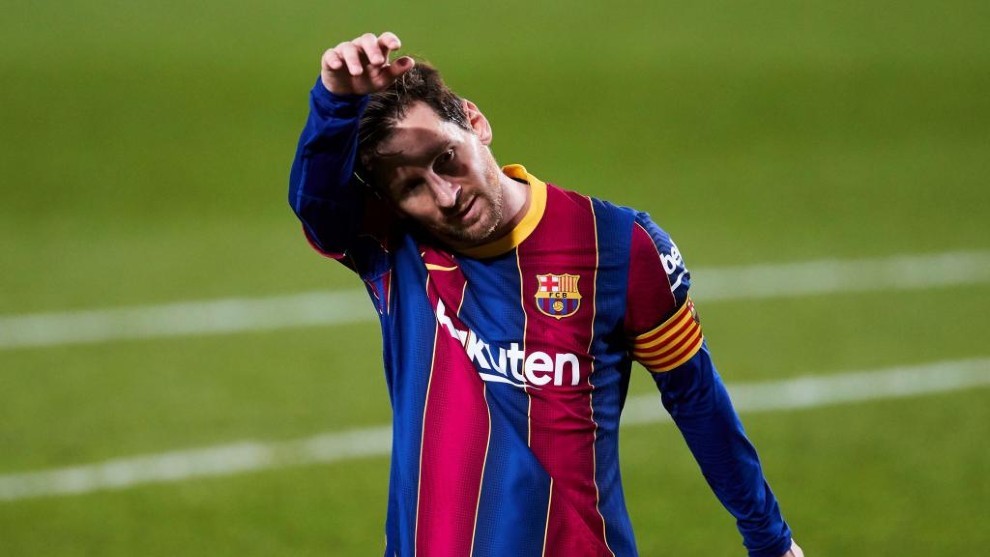 Sports marketing expert Cinto Ajram believes that the uncertainty surrounding Lionel Messi’s future has been more harmful to sponsorship at Barcelona than the coronavirus.

The money generated by sponsorship at Barcelona has reduced from 55 million euros to 30 million euros and Ajram, who was head of sponsorship activation at the Camp Nou during Josep Maria Bartomeu’s tenure, thinks that is down to the captain.

“It’s a reality that the coronavirus is massively reducing the amount of money received from sponsorship because the visibility of brands has been greatly affected,” Ajram told EFE.

“But the current agreement for around 30 million euros is more telling of Rakuten’s reaction to the uncertainty around Leo Messi’s future. I would even wonder if, right now, this agreement is valued at 30 million euros.”

The situation when Rakuten first teamed up with the Catalan club was very different.

“When you sell Barcelona’s brand around the world, you use Messi’s face. Under these conditions, no brand would dare to renew for three or four more years because they don’t know the value of the club without the player.”

The captain’s own comments stating that he wanted to leave the Camp Nou this past summer are what Ajram thinks hurt the club the most.

“What did the most damage was that Messi said he wanted to leave,” Ajram explained. “Because a lot of fans are just Messi fans, just as others are with Cristiano Ronaldo and when he went to Juventus [from Real Madrid], they changed teams.”