FC Barcelona – La Liga Plenty of activity behind the scenes 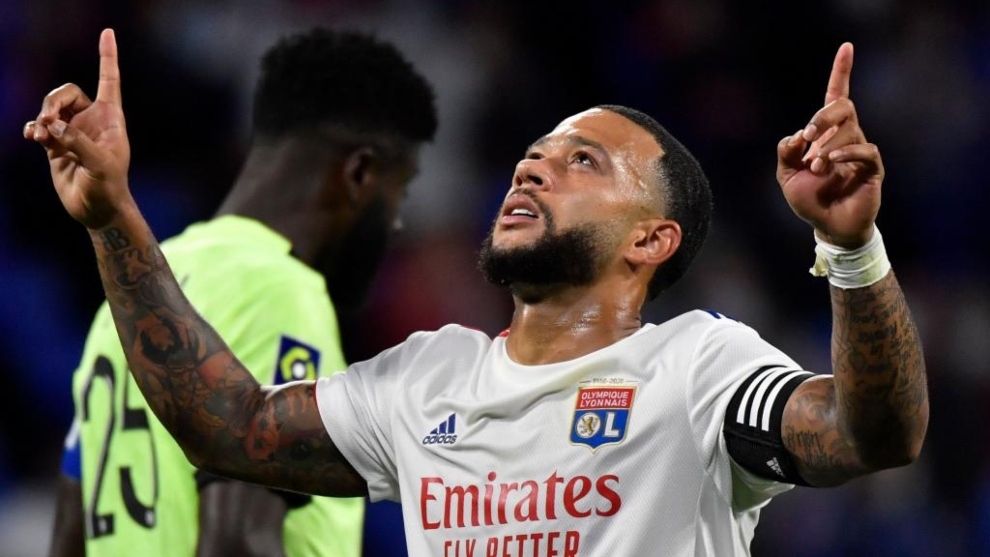 While the world of football expects far less transfer activity in the next couple of windows due to the coronavirus and the economic crisis it has brought, Barcelona are expecting a busy winter window in terms of both arrivals and departures.

Barcelona’s incredibly high wage bill has been well-documented and the need to reduce it, despite efforts already made so far, must continue if they are to regain financial stability. According to Sport, Barcelona’s winter window will be just as hectic as the summer just gone, when a total of 14 deals were sealed. The Catalans brought in the likes of Miralem Pjanic, Pedri, Francisco Trincao, Matheus Fernandes and Sergino Dest.

There were also significant departures: Luis Suarez, Arturo Vidal, Ivan Rakitic, Arthur Melo, Nelson Semedo, Rafinha, Carles Perez, Marc Cucurella and Jean Claire Todibo. In total, Barcelona spent 119 million euros on the five new arrivals and recovered 126.5m euros of that sum from player sales, resulting in a profit of 7.5m euros. It proved to be one of Barcelona’s most challenging ever windows given their pre-existing financial issues coupled with the unexpected coronavirus-enforced crisis. Added to those difficulties was the transfer saga involving Leo Messi and the uncertainty around the future of then-president Josep Maria Bartomeu.

Barcelona wants to add two new players to the squad in the form of Memphis Depay from Lyon and Eric Garcia from Manchester City. At the same time, the aim is to offload Junior Firpo, Samuel Umtiti, Matheus Fernandes and Martin Braithwaite, as well as loaning out Riqui Puig and Carles Alena. Technical secretary Ramon Planes is in charge of getting these deals over the line, despite his position being uncertain amid a change of presidency, and is working night and day to get them done.