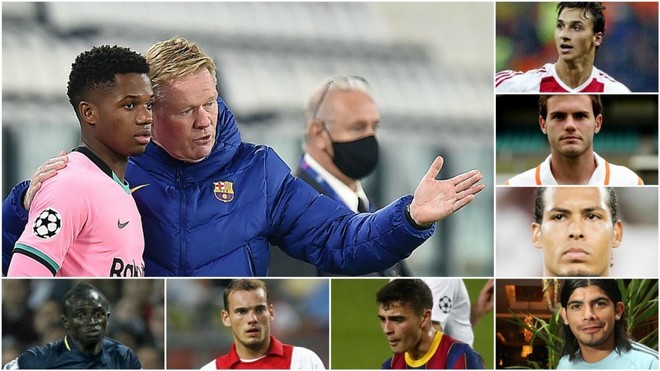 Following on from Barcelona’s excellent triumph in Turin on Wednesday, the performance of Pedri has been has been a major talking point, such was his brilliance against Juventus. Yet it shouldn’t really be a surprise, with Ronald Koeman having introduced the world to several brilliant youngsters in the past.

Ansu Fati is another current example of the Dutch coach putting faith in a youngster’s talent, although many knew exactly what this teenager was capable of after his debut season with Barcelona’s senior team in 2019/20. Koeman, though, has given Ansu Fati continuity, as he has looked at the prodigy and essentially given him the starting spot on the left wing.

Having been faithful to the Dutch style, spearheaded by Johan Cruyff, Koeman doesn’t see age as anything other than a number from a footballing perspective, if you have the talent then he will play you, and that’s the best way for players to develop quickly.

There are countless individuals who have benefitted from this approach, and a number of the more high-profile ones actually have Koeman himself to thank for their breakthrough.

Koeman had a job at Ajax for four seasons and the club signed a tall forward from Malmo who had a lot of promise. This forward was none other than Zlatan Ibrahimovic and, from the first day the Dutch coach gave him a senior shirt, he was a goalscoring wonder for the Amsterdam club.

Four years later he was sold to Juventus for a fee of 16 million euros, which at the time was a very significant transfer fee.

During that time, Koeman also raised payers from the youth academy at Ajax in the form of Wesley Sneijder and Rafael van der Vaart. 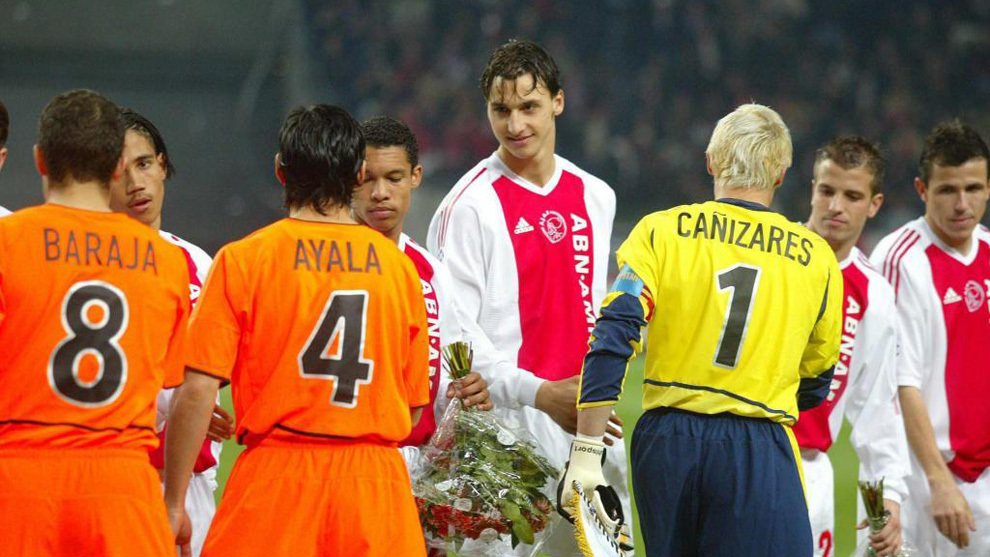 Koeman’s time with Valencia was complicated. Despite winning the Copa del Rey, there were many problems during his months at Mestalla.

However, during that period he was able to give Juan Mata confidence, with the 19-year-old teenager starting numerous first-team matches.

In January of 2008, Koeman also signed Ever Banega to represent the team at the tender age of 19. 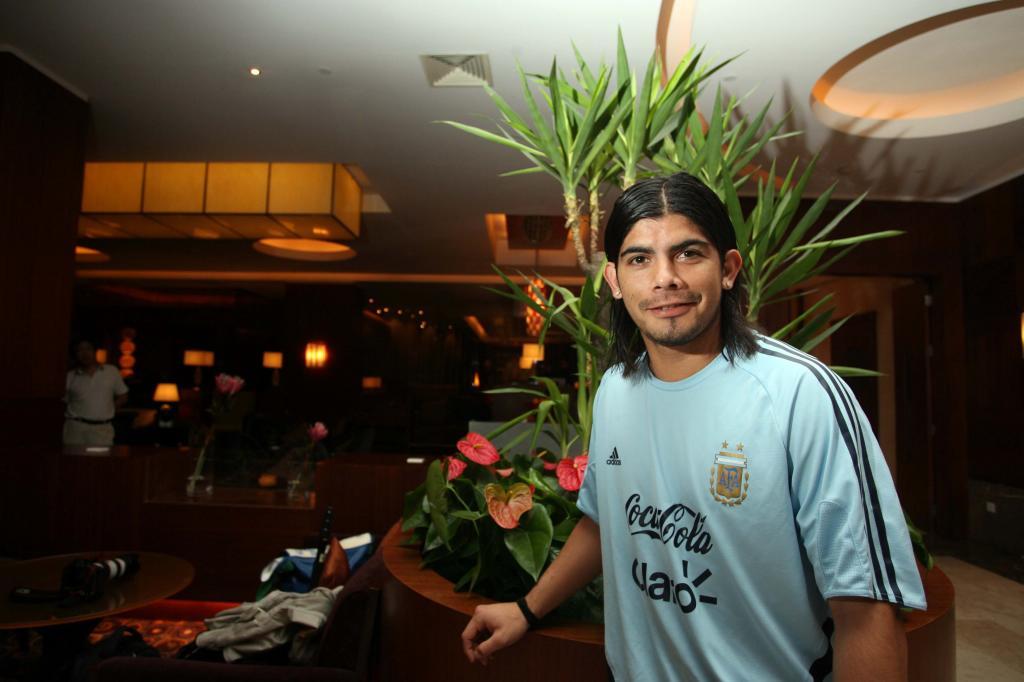 There was a running joke for a number of years that Liverpool didn’t need a scouting department as Southampton would do all their work for them.

With the Merseyside club signing many of the Saints’ top stars, Koeman was forced to dip into the transfer market and replenish his squad when he was at St Mary’s.

The signing of Sadio Mane for 24m euros from RB Salzburg was key, whilst Virgil van Dijk arrived from Celtic for 16m euros.

Both were given immediate prominence in Koeman’s starting XI and would then sign for Liverpool for a combined fee of 125m euros to become integral parts of the Reds’ Champions League and Premier League triumphs. 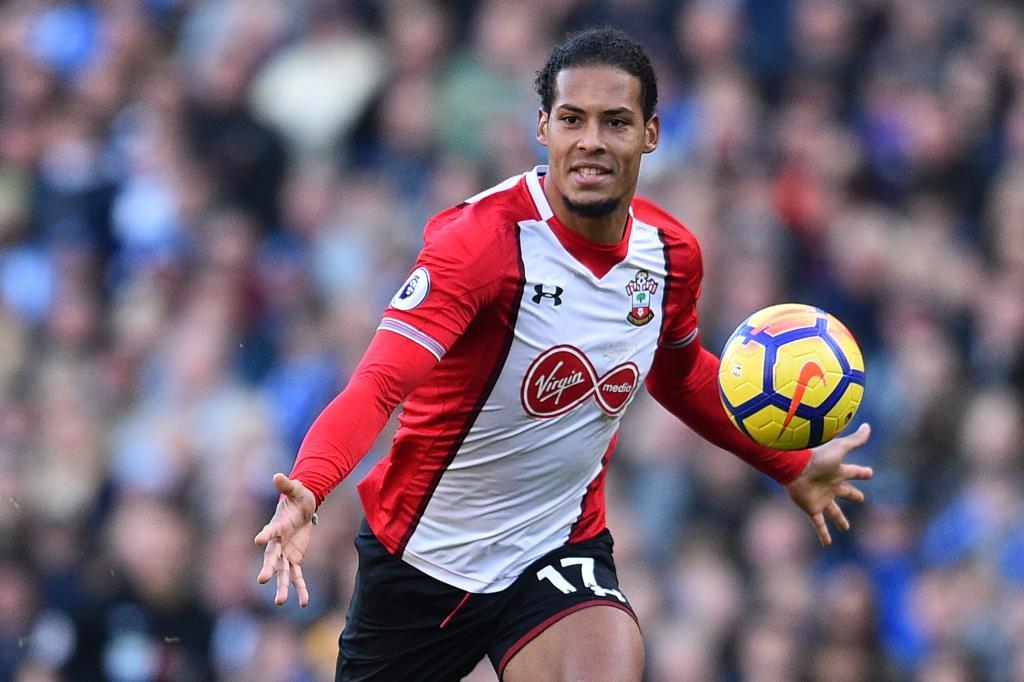 Louis van Gaal’s departure after the 2014 World Cup left a huge void within the Dutch national team, which would see a number of lean years as the Dutch failed to qualify for either Euro 2016 or the 2018 World Cup.

Koeman was selected to take over after the disaster of the World Cup qualifying campaign, with the nation’s football having been on a steep decline.

He placed his trust in Frenkie de Jong and Matthijs de Ligt, who both stood out with Ajax and both became regular starters during his tenure.

His current challenge is at the Camp Nou, a stadium where he excelled as a player. He has started by giving prominence to three very young players, one of which came from Ajax in the form of Sergino Dest.

The right-back is, along with Pedro and Ansu Fati, being given many minutes this season. Plus, Francisco Trincao has talent and has shown promise thus far, whilst Koeman is also expected to turn Ousmane Dembele’s career with the Blaugrana around.