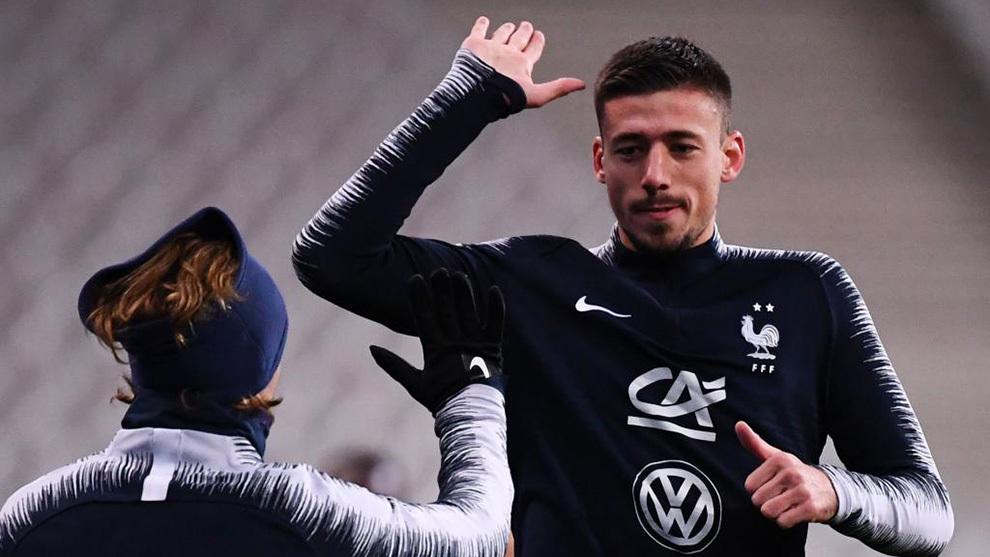 Barcelona are breathing a sigh of relief after both Antoine Griezmann and Clement Lenglet have tested negative for coronavirus along with the rest of the France squad.

Following Wissam Ben Yedder’s positive result after Les Bleus’ 2-0 defeat to Finland, the entire France side were all subject to PCR tests.

As a result, France can travel to Lisbon to prepare for their UEFA National League match against Portugal on Saturday.

Lenglet and Griezmann are leading figures in Ronald Koeman’s Barcelona team, with the club monitoring the situation closely, with their availability for the match against Atletico Madrid questioned.