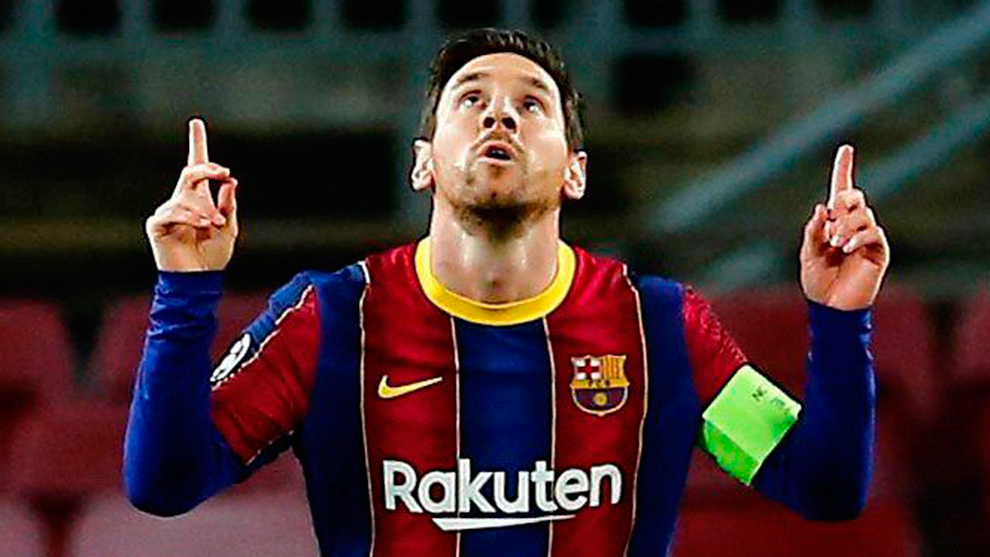 Leo Messi’s father has responded to rumours which linked his son with a move to Paris Saint-Germain next year. The Argentine’s desire to leave Barcelona in the summer made headlines around the world, with Messi openly stating that he wanted another adventure after disagreements with the Josep Maria Bartomeu board.

However, he has since decided to focus on his current club and put rumours behind him. Yet ESPN circulated a report that claimed PSG were in talks with the No.10 over a move next summer, something which Jorge Messi quickly shot down. “Stop inventing [stories],” Jorge Messi wrote on Twitter alongside the alleged links, as well as a “fake news” hashtag.

Messi’s contract with Barcelona runs out at the end of this season, which would allow him, as of January, to be able to negotiate freely with any club that was interested in him.