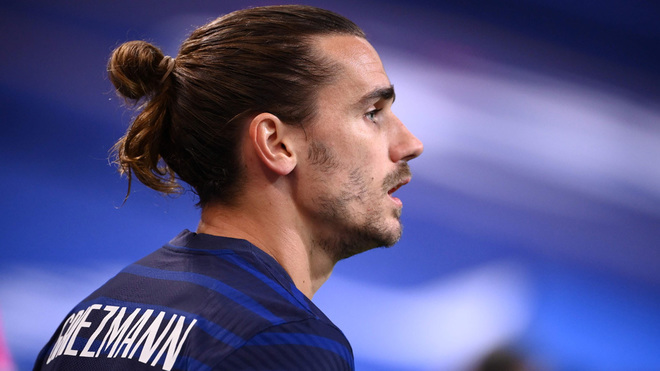 Antoine Griezmann’s name continues to be discussed with regard to his performances at Barcelona, even during the international break, and the latest to wade in his been the Frenchman’s former coach at Real Sociedad, Philippe Montanier.

The current coach of Standard Liege, who had Griezmann working under his orders between 2011 and 2013, explained how to get the best out of the forward.

“Antoine needs to have fun, play and joke around to give all his potential. It is not the impression he gives [at present],” Montanier told La Voix du Nord.

Although it has been many years since he had him under his command, Montanier is clear about Griezmann’s way of being and he is sure that his compatriot is not a problem in Barcelona’s dressing room. On the contrary.

“Antoine, everybody loves him,” Montanier continued.

“In addition to all his talent, he is very persevering; he works a lot, he always puts himself at the service of the team.

“And he has no ego problem. We saw it with Les Bleus.”

The coach also recalled that when Kylian Mbappe arrived in the French team, Griezmann immediately gave him an opportunity to shine.

Moreover, Montainer regrets that the No.7 is part of a Barcelona team that is no longer one of the best teams in Europe.

“He has come at a bad time to a Barcelona in crisis,” Montanier stated. 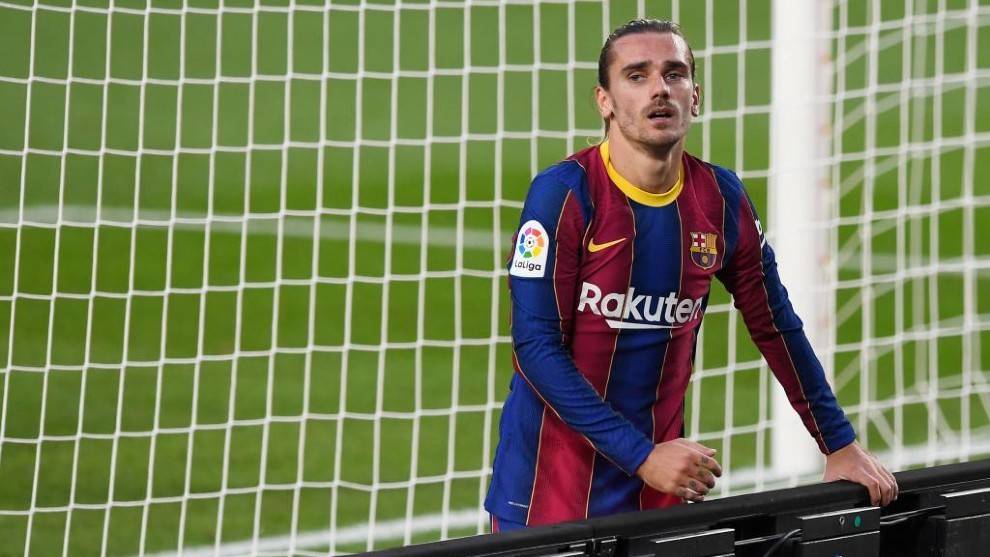 He believes that the different issues that the club are dealing with is another fact that has affected Griezmann’s performance.

On Thursday, the 29-year-old’s uncle also waded in on his nephew’s struggles at the Camp Nou, with him pointing some of the blame Lionel Messi’s way.

“I was convinced that Antoine would take time to settle,” Griezmann’s uncle told the M6 TV channel.

“But I didn’t think it would take a year. Although, with Messi there, I know what goes on and it’s not easy.

“There are things I can’t say.

“But what I can say is that they don’t work hard enough. The training sessions are designed to suit certain players. It’s clear there’s not enough hard graft going on.”

Griezmann, meanwhile, is currently concentrating on his football with the French national team. On Friday morning he travelled with his teammates to Lisbon ahead of their match against Portugal, while Barcelona are waiting to find out if the forward and Clement Lenglet have COVID-19 after Wissam Ben Yedder tested positive for the virus.