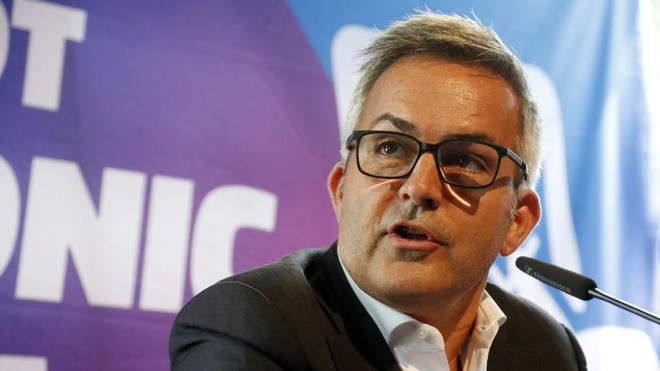 With Josep Maria Bartomeu having left and with elections due at Barcelona, presidential candidate Victor Font is already preparing his campaign and has suggested that either Pep Guardiola or Xavi could return to the club as coach.

Font explained that he wants to embrace the legends of the club and to involve them in the new project.

“It is our intention to build a very strong and competitive project and we are very lucky at Barcelona that we inherited a style of play that Johan Cruyff instilled throughout the organisation,” Font told Sky Sports.

“Most of the best professionals who know about this style are also fans and love the club, like Pep Guardiola, Xavi, Andres Iniesta and Carles Puyol. They are all legends that love Barcelona but do not work for Barcelona today. We need to bring them back to ensure we will have a very competitive project.” 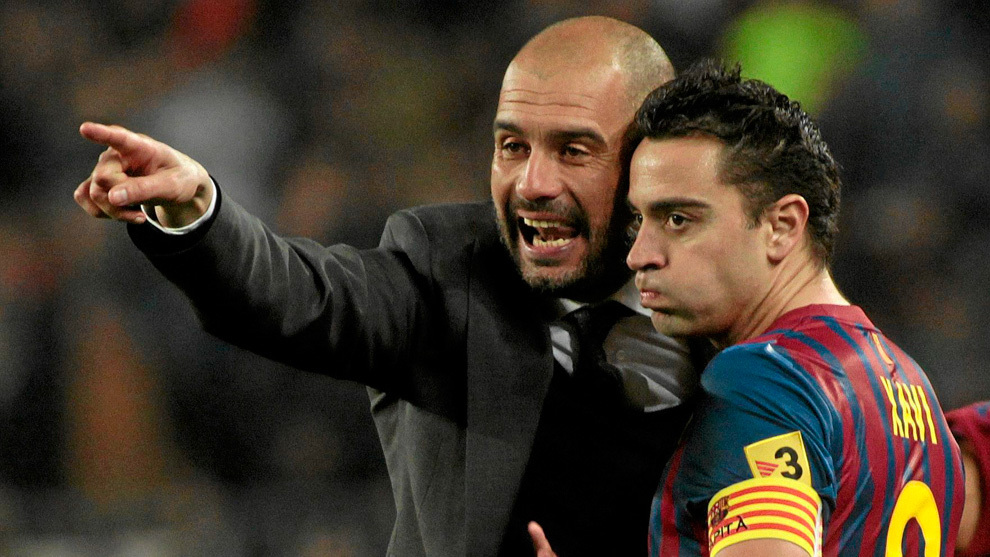 Font was asked about current legend Lionel Messi and the likelihood of the Argentine staying beyond next summer, when his contract expires.

“The only thing Messi needs is to know he is part of a competitive project that aspires to win the next Champions League,” Font said.

“We have no doubt that if we basically have the honour to take the helm of Barcelona we will be able to achieve [Messi’s continuation].

“Replacing the best generation the world of football has ever seen, which I believe we have had over the last decade, is a big challenge. Particularly at a time when competition is intense and many clubs are owned by very powerful owners.

“Barcelona also need a significant investment to rebuild the stadium and all in a world which has been hit with one of the worst crises ever. It is clear we need a very solid plan to meet these challenges and this is what we have been doing over the last few years.”