Japan On loan at a second division side 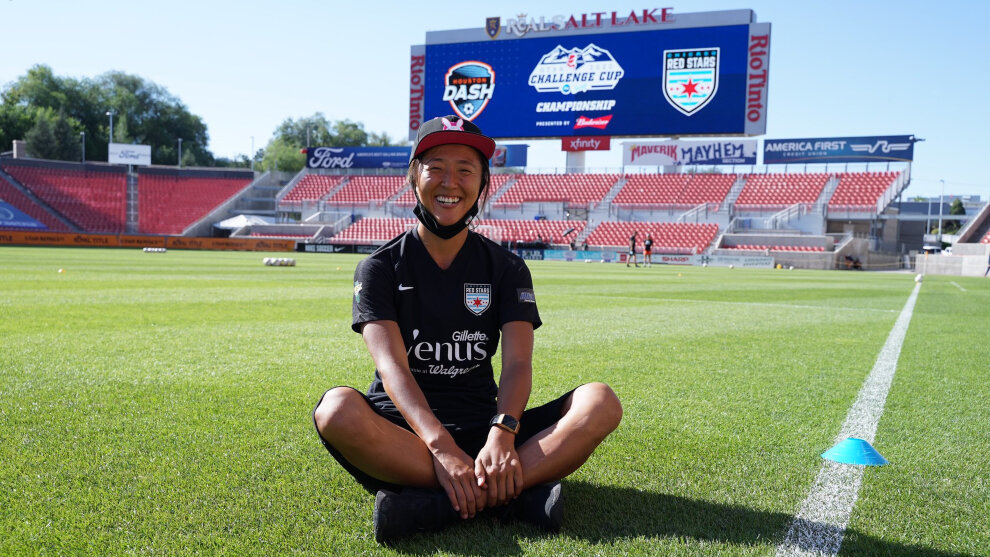 Female football player Yuki Nagasato will play for the Hayabusa Eleven men’s side in a historic move which could pave the way for the federated existence of mixed teams.

The Japanese striker, who won the 2011 World Cup and the silver medal at the 2012 London Olympics with her national team, was loaned out by her parent team, the Chicago Red Stars, until the 2021 season.

Nagasato will be the first woman to play for a men’s team in Japan and one of the few to have tried it around the world.

She follows in the footsteps of Ellen Fokkema, who joined the Dutch amateur side VV Foarut earlier this year, and goalkeeper Stephanie Labbe, who tried to join Calgary Foothills FC in 2018 but, despite training with them, was banned from playing due to the gender rules of the tournament.