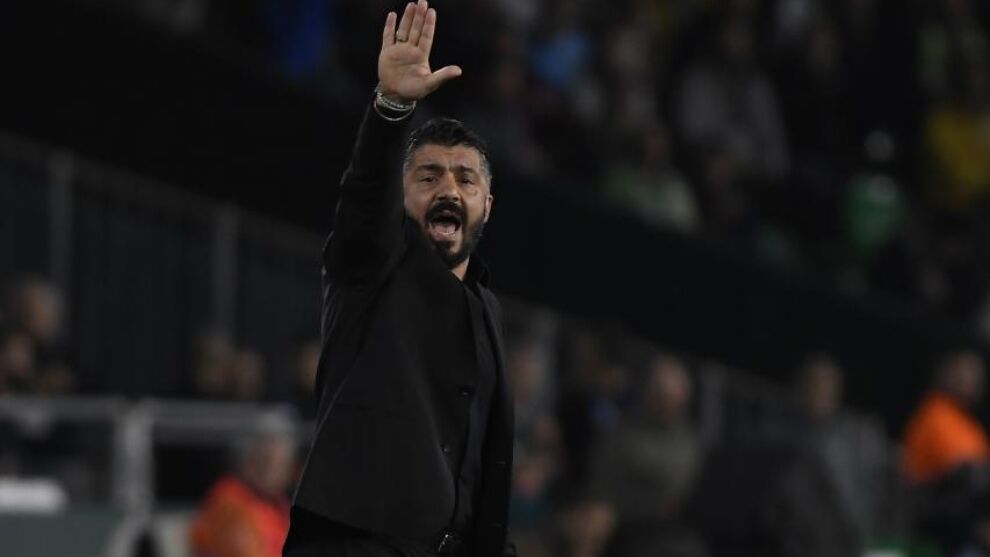 The announcement came two days after Gattuso coached his final game with Napoli and after Giuseppe Iachini’s contract was not renewed by Fiorentina.

Gattuso played on the Italy team that won the 2006 World Cup. He has also coached Sion, Palermo, OFI Crete, Pisa and AC Milan, and he is Calabrian like Fiorentina president Rocco Commisso.

Fiorentina is looking to improve upon a 13th-place finish in Serie A.

0 63
Georgina Rodriguez shows off her flexibility on a yacht

0 27
The struggles of Edouard Mendy, Real Madrid’s nightmare: I was unemployed when I was 22 years old