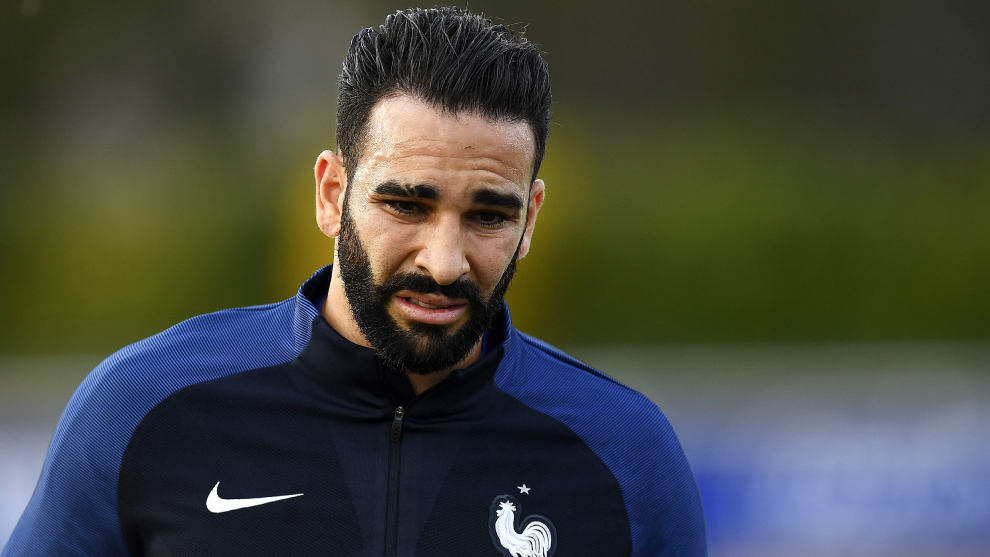 Adil Rami, who now plies his trade for Boavista in Portugal, has looked back on his past as a top-level player and revealed one area of being a footballer that can be very risky.

In the summer, once the season has come to a close, many players opt to go on holiday to destinations where there are often temptations, which the Frenchman gave an insight into.

“On holiday you meet so many easy women, with guys with pockets full of drugs,” Rami told RMC Sport.

“If I had been a little less mentally strong, I’d have been dead. Without my friends it would have been quite difficult.”

Rami played in Spain for Valencia between 2011 and 2014, during which time he was able to exchange shirts with the likes of Lionel Messi and Cristiano Ronaldo, which he joked that he could have sold on for a lot of money.

“With all the shirts that [Lionel] Messi and Cristiano [Ronaldo] gave to me, I could have bought a villa in Los Angeles,” Rami noted.

“The first time I faced Cristiano he accepted easily. The second time, I asked him again and he gave it to me without any problem and took mine.

“But for the third I asked him during the match, he laughed and asked me how many I already had. Still, he agreed to give it to me.

“At the end I saw him leaving the dressing room very angry and I didn’t want to say anything to him, but he called me, took off his shirt, waited for mine and wished me good luck. An elegant gesture.”