Football Opened up on his time at Juventus 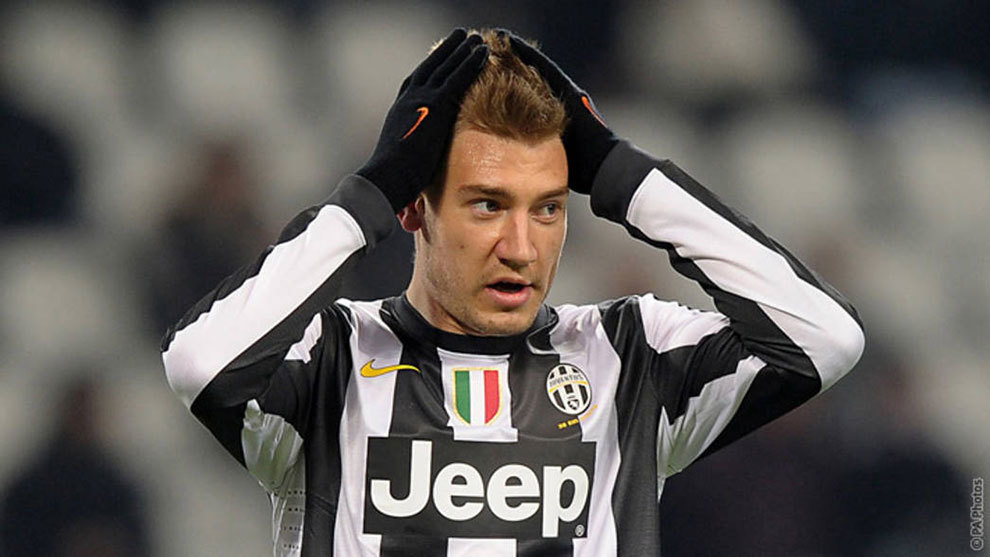 Nicklas Bendtner has said that a smoking is something that happens at every football club, but during his time at Juventus he came across an unusual tradition within the squad.

The Dane spent the 2012/13 season on loan in Turin from Arsenal, winning Serie A in his short stay in Italy, and he knew early on that he was going to have fun with the Italian giants.

“I couldn’t find the guys and it was a little bit weird,” Bendtner said in an interview with Five Live. “It was my first day, you know. Then I found 10 or 12 of them in the toilets, just having a coffee, talking, enjoying each other’s company and having a cigarette. It was an amazing sight and made me feel like this was something I will enjoy.”

Bendtner, though, didn’t feel the need to say anything to his new teammates. Understanding that smoking was just “much more part of the normality” in Italy, he was in awe of the calibre of player he was seeing smoking.

“What can you say to these guys?” he said when asked specifically about Andrea Pirlo and Gianluigi Buffon, two of the players in the group. “If you look at their careers and how professional they are, it was a real eye opener to me actually regarding these two. Because the professionalism they showed on the pitch and the camaraderie was on a different level, so no one thought anything of it.”