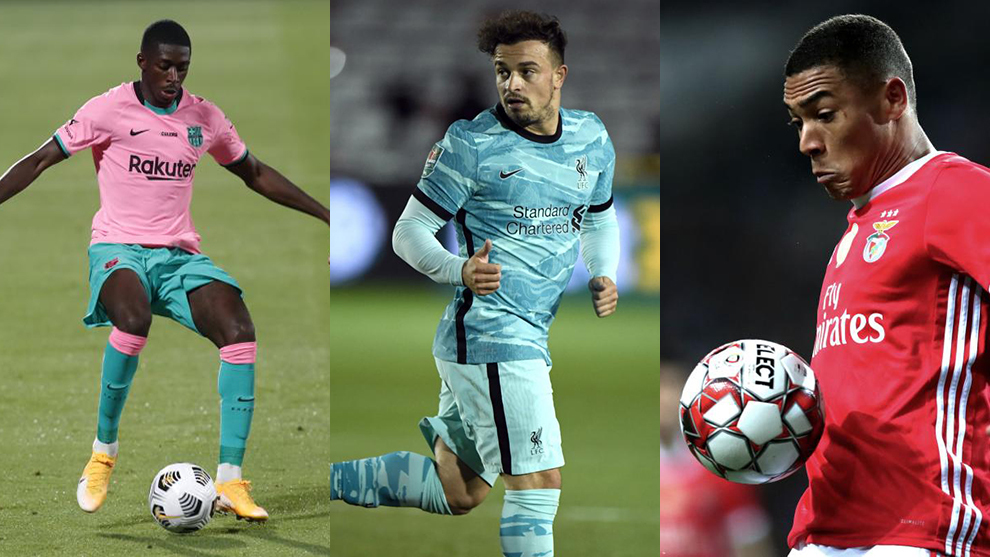 – According to Mundo Deportivo, Jean-Clair Todibo has an offer to go to Fulham to the tune of 18m euros.

– According to Sky Italia, Roma are very close to making a new offer for Chris Smalling.

– Callum Hudson-Odoi isn’t in Chelsea’s plans and Bayern Munich are said to be interested.

– Athletic Club now have their first signing of the summer. It’s not Javi Martinez. Instead, they’ve signed Alex Berenguer from Torino.

– Tottenham have rejected an offer from PSG for a loan of Dele Alli worth 1.5m euros.

20:30. According toSport Bild,Mario Gotze, who is still without a team with three days to go before the transfer window closes, is close to joiningHertha Berlin. 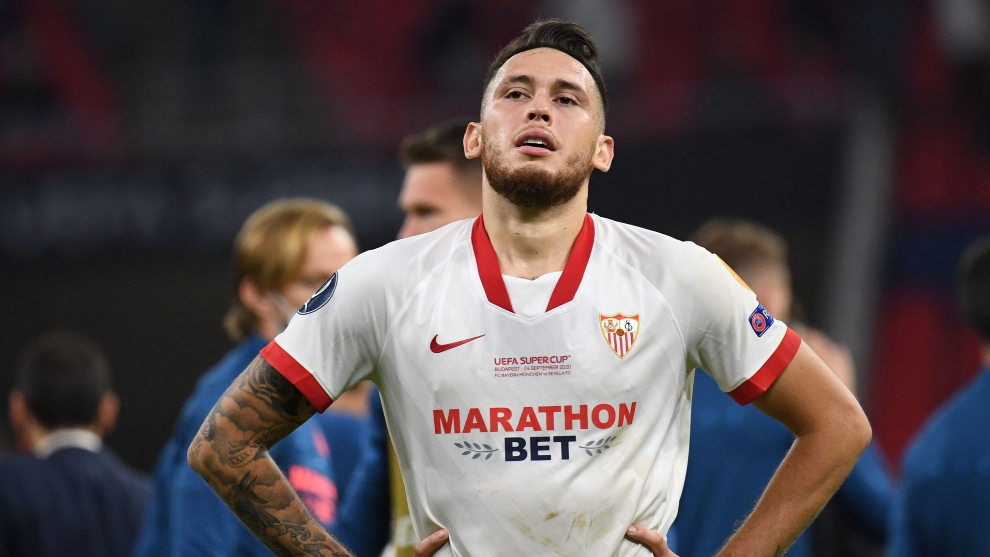 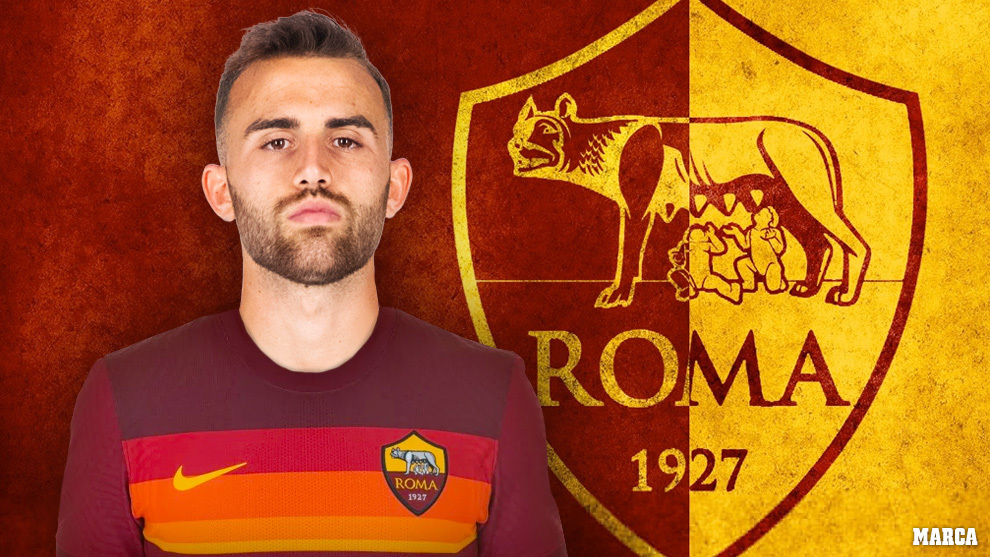 18:30. Rafinha Alcantara is set to leave Barcelona once more, according to Mundo Deportivo, with Celta Vigo set to make an offer, while West Ham and Torino are also interested in the midfielder. 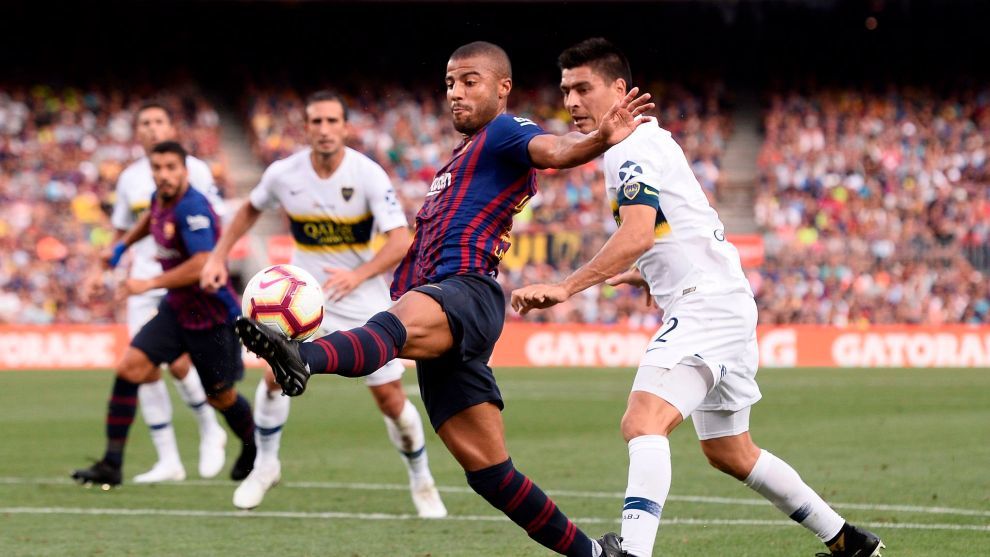 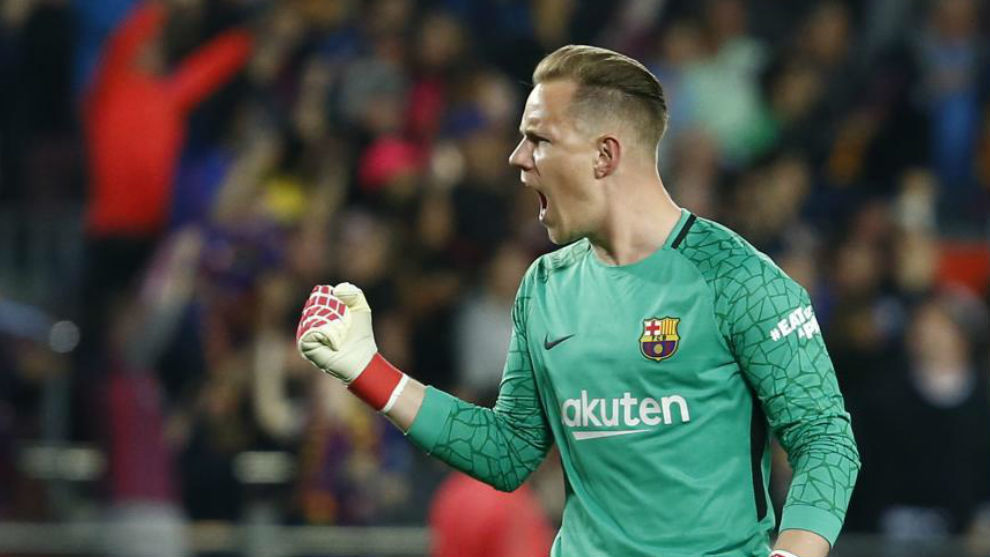 17:05. According to Calciomercato.com, Juventus are looking to make one final move in the transfer market, as they want to get rid of Douglas Costa and replace him with Federico Chiesa. 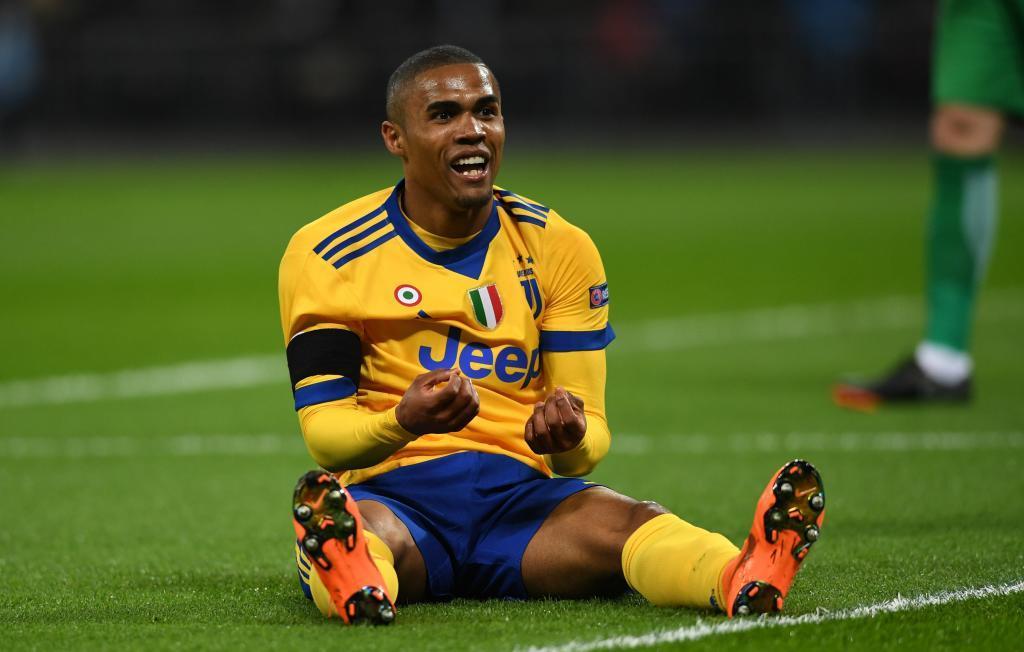 16:40. Lucien Favre has tried to put an end to the Jadon Sancho transfer saga. He has confirmed that there were negotiations with Manchester United, but that Sancho is now staying at Borussia Dortmund and won’t be leaving in the final days of the market. 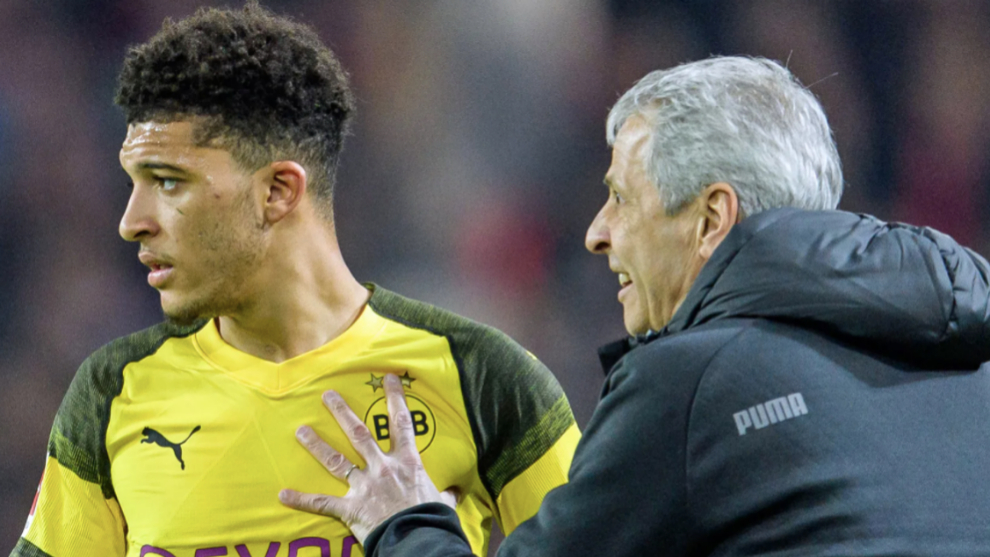 16:10. Tottenham have rejected an offer from PSG for a loan of Dele Alli worth 1.5m euros. According to The Telegraph, Spurs want PSG to offer more. 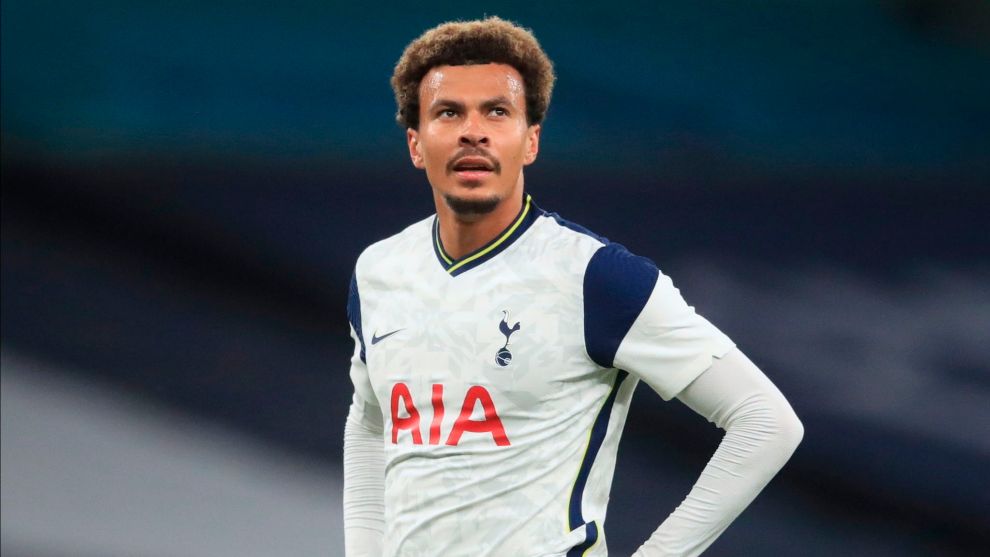 15:40. Athletic Club now have their first signing of the summer. It’s not Javi Martinez. Instead, they’ve signed Alex Berenguer from Torino. 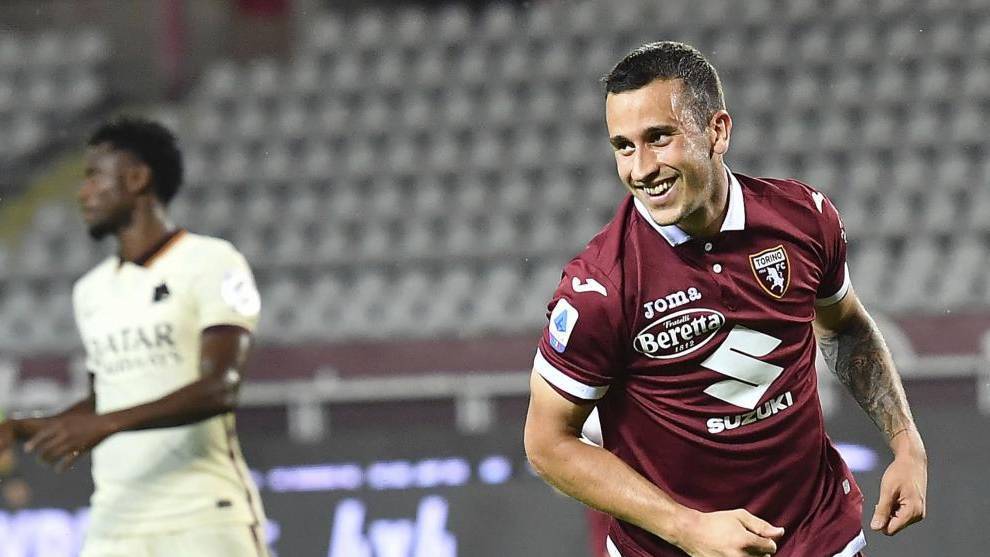 15:20. Atletico Madrid have signed Ismael Gutierrez for their B team, signing 50 percent of his rights from Real Betis for 1m euros. 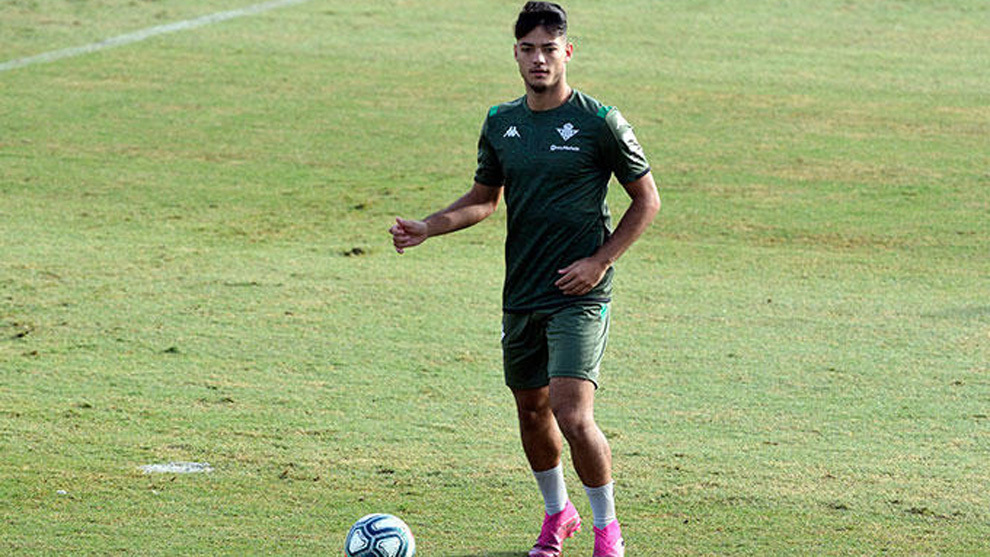 15:00. “I hoped for a little but more in the market,” Manuel Pellegrini has said, talking about Real Betis’ summer window. 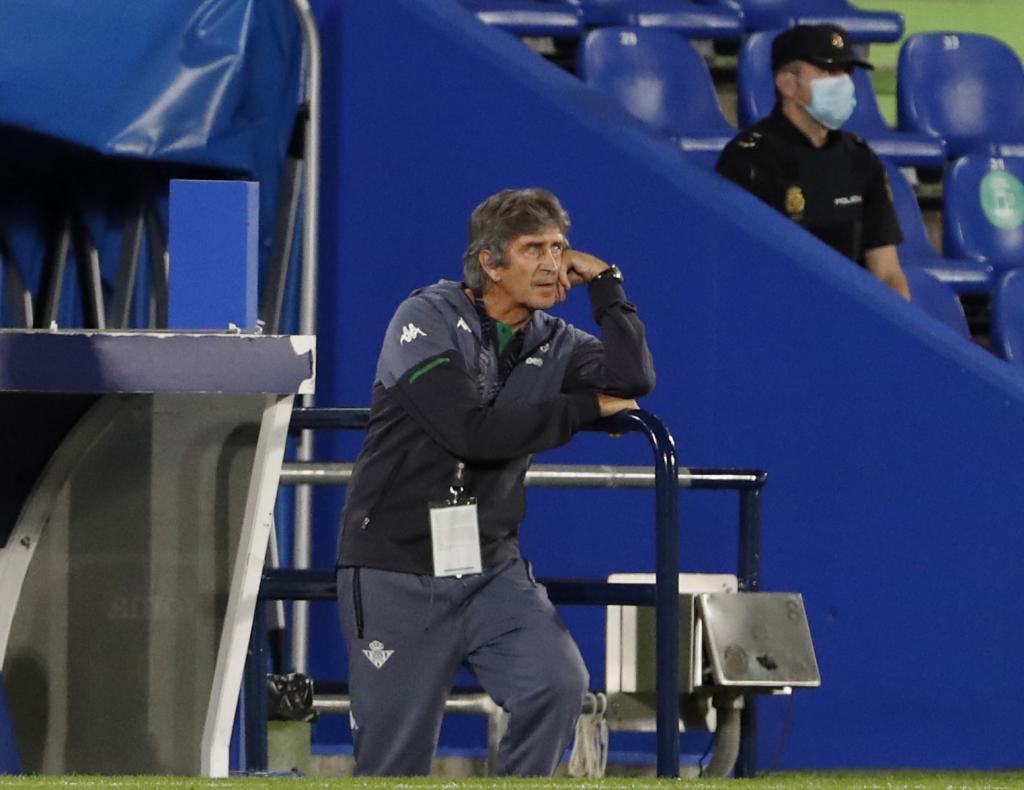 14:25. “We’re counting on him and I’m sure he’ll have a great year with us.” Those were the words of Barcelona’s sporting director Ramon Planes when asked about Ousmane Dembele. It seems he may stay after all. 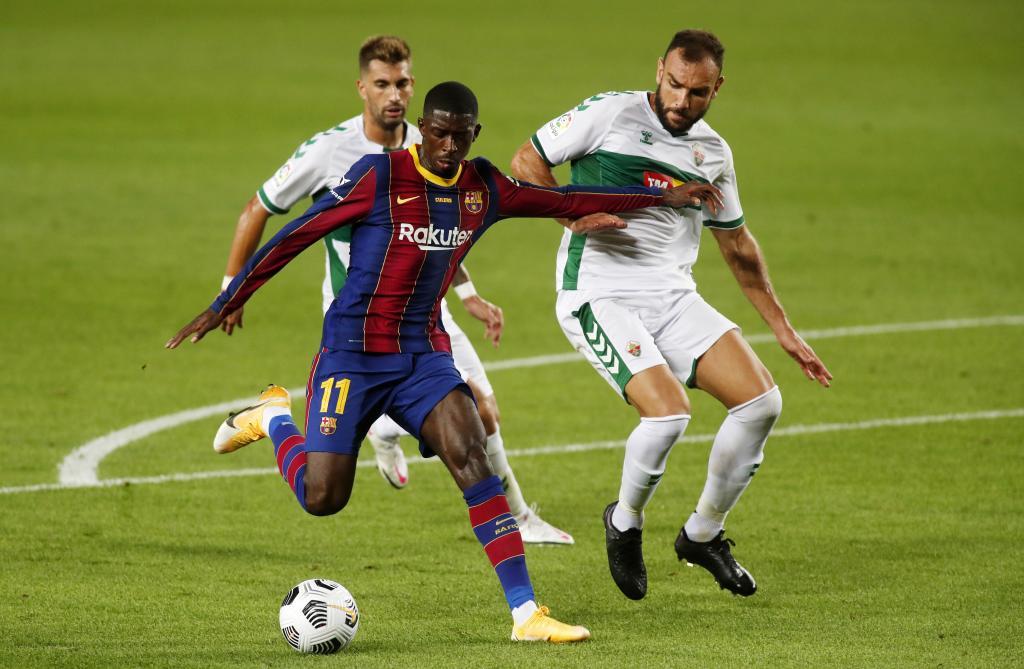 13:50. The latest reports from Sky Sports regarding Jadon Sancho are that the player would like to join Manchester United, but that Borussia Dortmund are not changing their stance or their asking price of 120m euros. 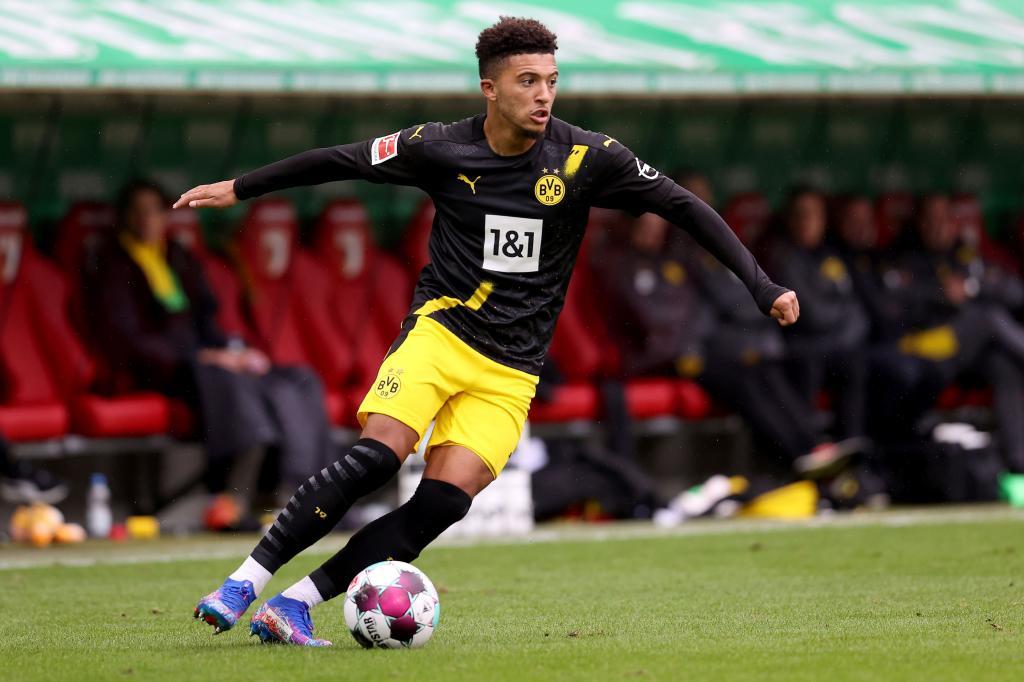 12:30. There is more competition now for Houssen Aouar. Arsenal have been following him for some time, but L’Equipe are now reporting that PSG want him too.

11:50. Callum Hudson-Odoi isn’t in Chelsea’s plans and Bayern Munich are said to be interested. It’s not yet known if he’d move to Germany on loan or as a permanent transfer, but it looks like this move could happen. 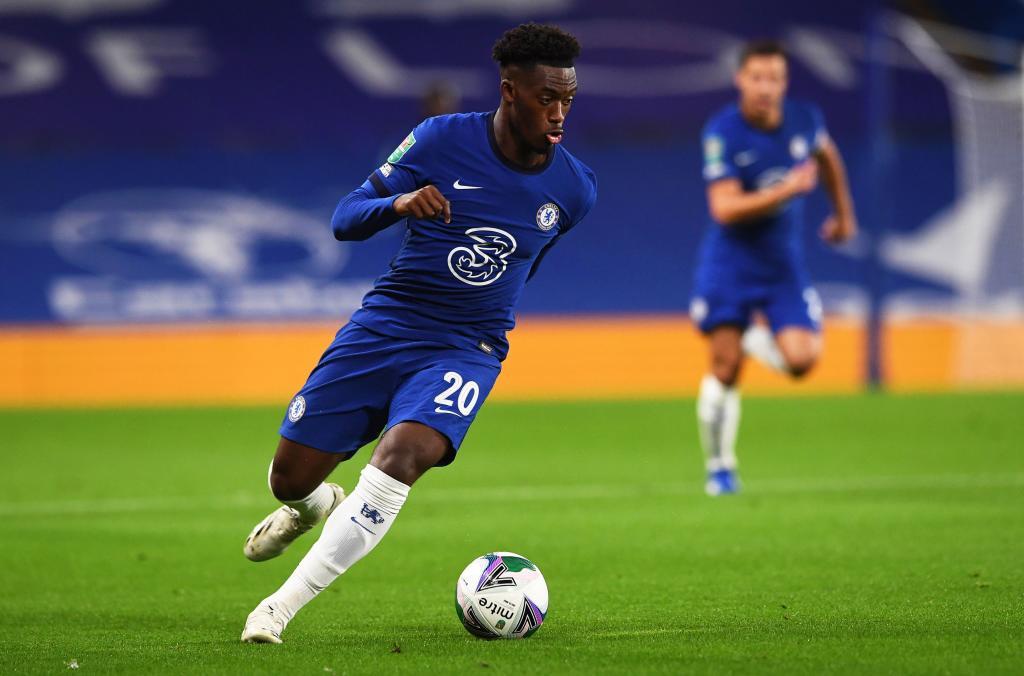 10:50. Andreas Pereira is having a medical with Lazio.

Andreas Pereira is having his medical this Friday morning, ahead of his move to Lazio.

10:15. Granada have completed the signing of Luis Suarez, the Colombian striker who arrives from Watford. He was on loan at Real Zaragoza last season and impressed with 19 goals.

09:55. According to Sky Italia, Roma are very close to making a new offer for Chris Smalling. It is believed that this will be close to the 20m euros that Manchester United are looking for. 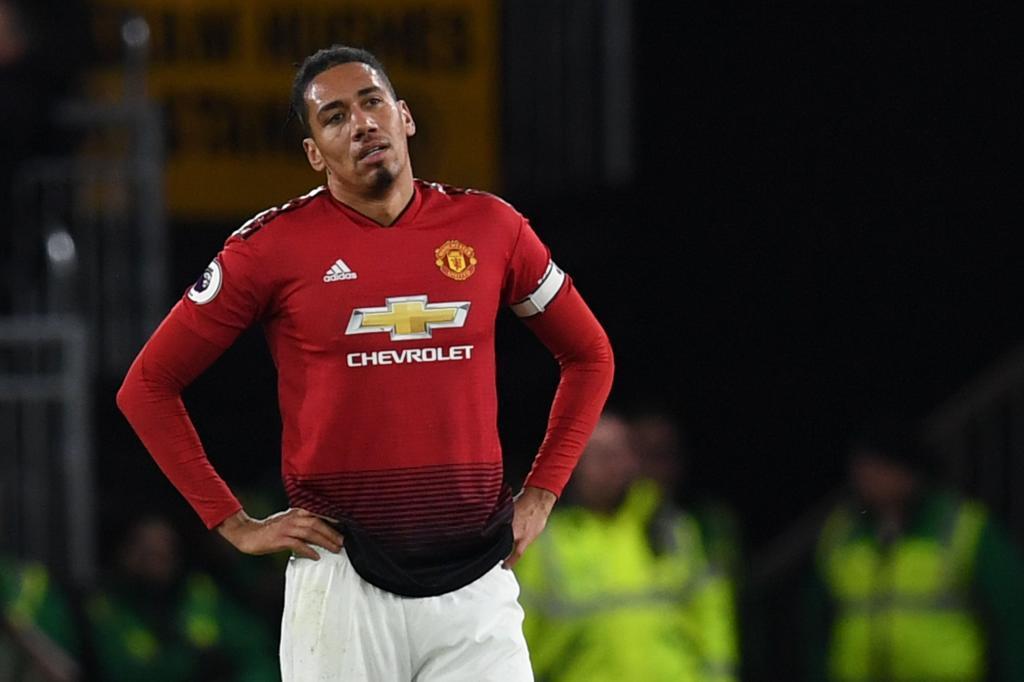 09:15. Some transfer market dominoes may be about to fall. With Atletico Madrid ready to move him on, according to Sky Sports, they will go out to sign Lucas Torreira from Arsenal and this will allow Arsenal to make a move for Lyon’s Houssem Aouar.

08:55. The English media are reporting that Benfica’s Carlos Vinicius is about to sign for Tottenham in a loan deal with will cost an initial 3m euros. It will include a purchase option of 42m euros. 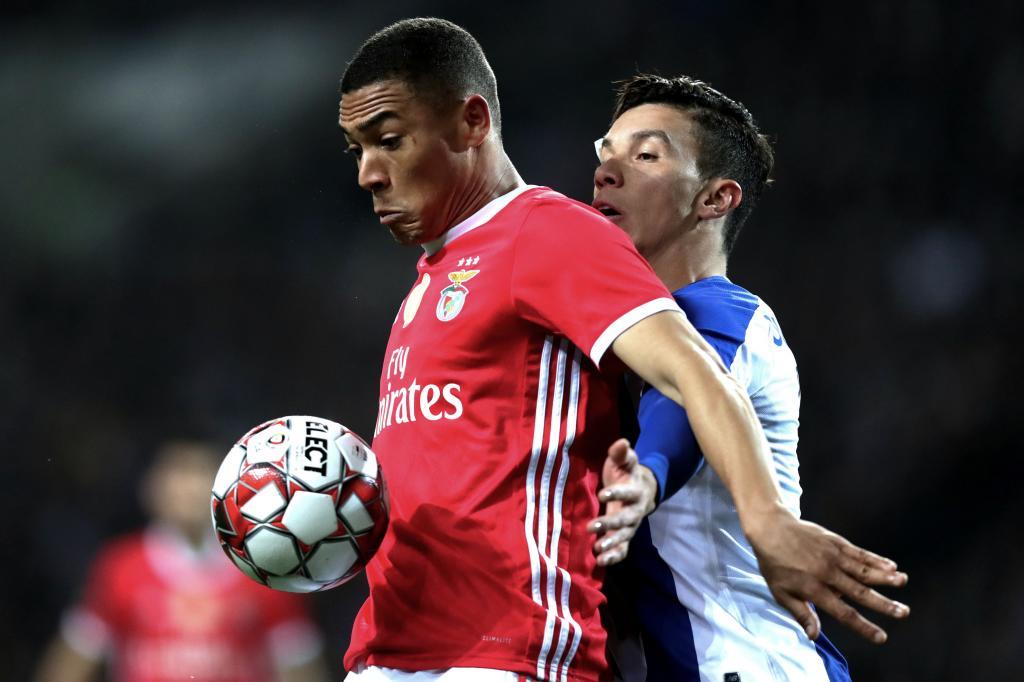 08:35. According to Mundo Deportivo, Jean-Clair Todibo has an offer to go to Fulham to the tune of 18m euros. Negotiations are said to be ongoing. 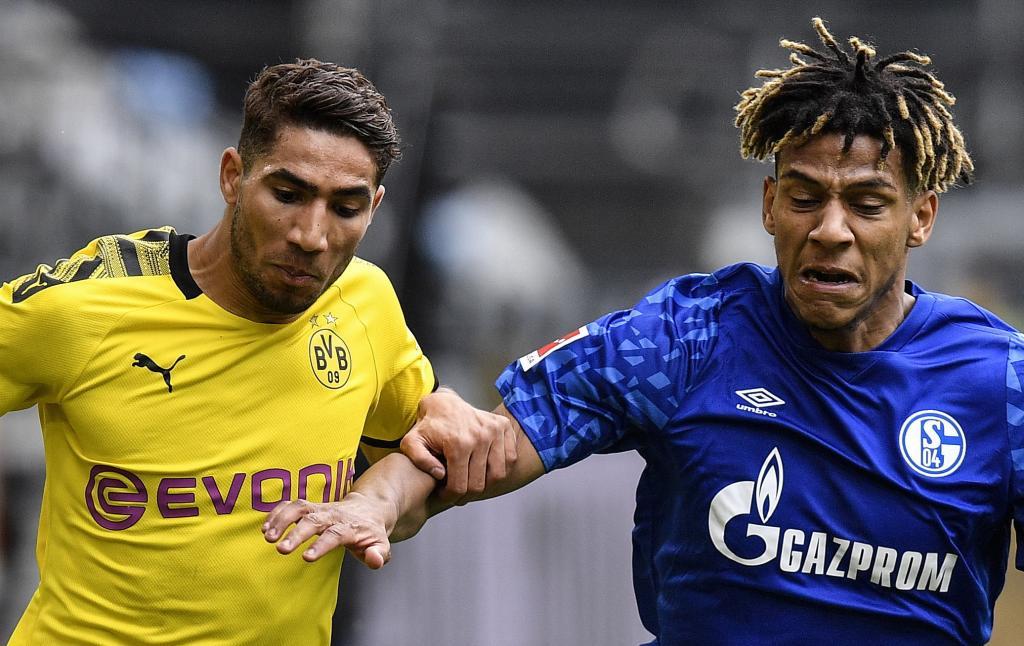 08:15. Jurgen Klopp hasn’t called Xherdan Shaqiri up for his matchday squad once again. He even suggested in a press conference that the forward could be on his way out of the club. 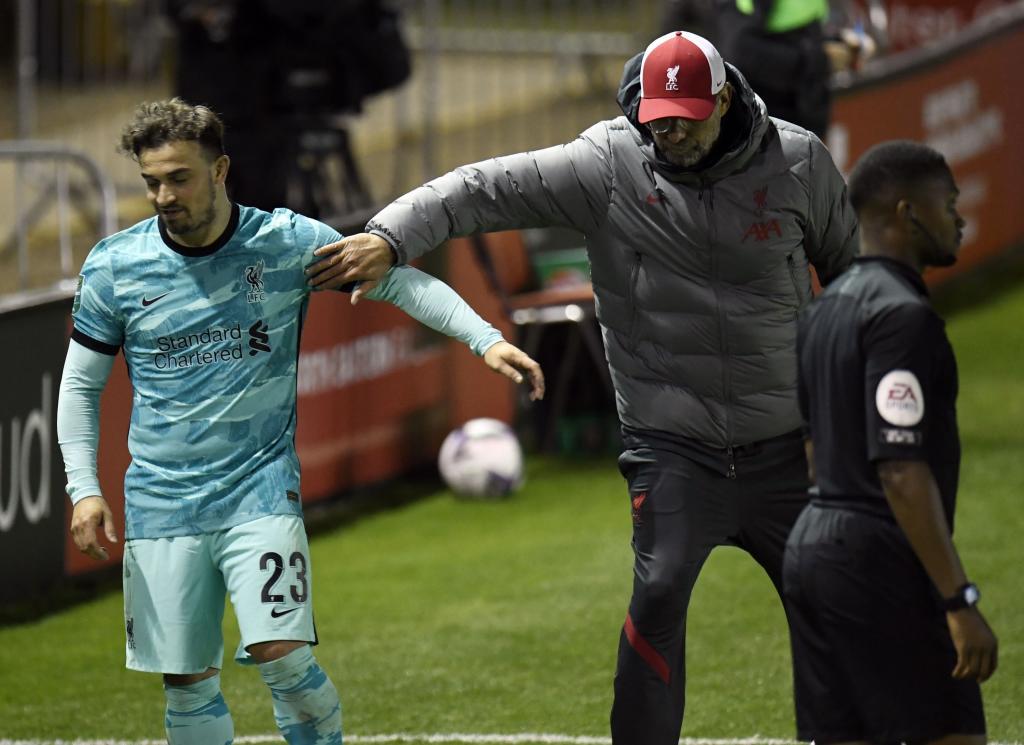 08:00. Manchester United’s alternative to Jadon Sancho is Ousmane Dembele, but he’ll only leave Barcelona if an offer to buy is made. According to Mundo Deportivo, he won’t be loaned out. Those in charge at Barcelona would reportedly like to offload Dembele and go for Memphis Depay.