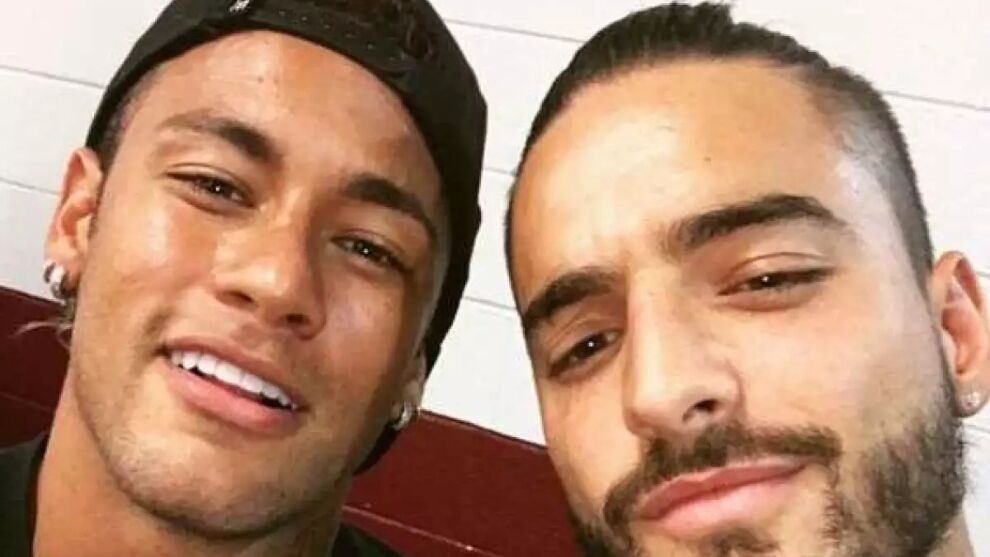 Maluma and Neymar used to be friends having met at several gatherings, so much so that the Colombian singer played at the Paris Saint-Germain star’s infamous birthday party in the French capital.

Yet that is no longer the case, after Neymar began seeing model Natalia Barulich, Maluma’s ex-girlfriend.

The well-known American DJ and model ended up leaving Maluma after a long-term relationship and began seeing Neymar, ending the friendship between the South Americans.

A good indication of the fact that the pair are no longer friends came when Cosmopolitan magazine interviewed Maluma and cheekily asked who he preferred between Neymar and Leo Messi.

“That is tough, but I have always been more of a Messi fan,” he answered.