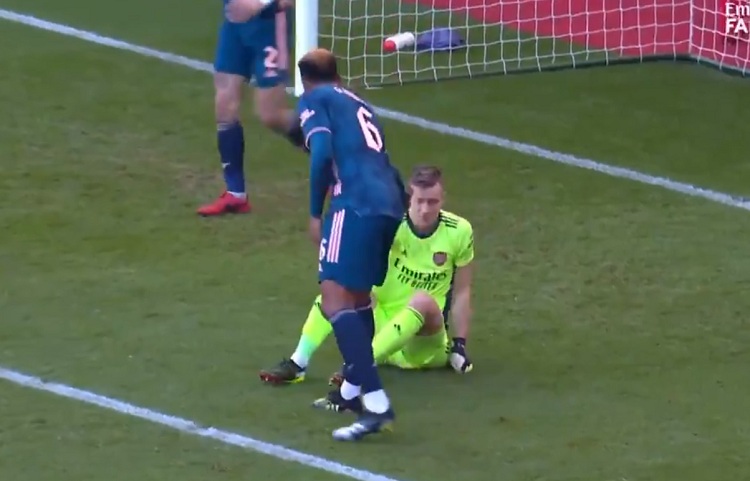 Southampton beat Arsenal by 1-0 at St. Mary’s on Saturday, knocking the FA Cup holders Arsenal out of the competition in the fourth round. The moment that settled the tie was a rather unfortunate deflection off Gabriel Magalhaes which ended up hitting the post and bouncing into the net.