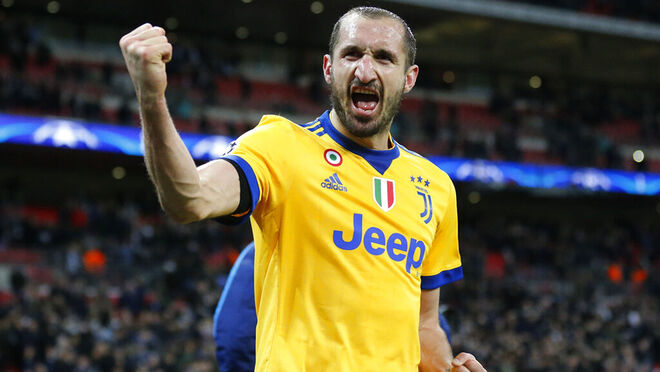 Juventus are likely to move forward with a rebuilding process at the club this summer, irrespective of whether they sneak into the Champions League on the last Serie A matchday, and one name who could be departing is Giorgio Chiellini, with a move to the MLS in the works.

The final decision on the matter will be left to president Andrea Agnelli, but if he decides that the veteran defender is surplus to requirements, he is already thinking about a switch to North America.

According to La Gazzetta dello Sport, Chiellini hopes to spend one more season in Turin, but he is one of the higher earners, and the club could miss out on the Champions League windfall to which they have become accustomed.

FC Cincinnati are interested in the Italian defender, and would move to complete a deal to sign him if Juventus release him at the end of his contract.

0 5
Shocking! Ritson’s corner throw in the towel, but the referee throws it out again!

0 18
Giant killers Leeds: No ‘big six’ side has won at Elland Road this season

0 7
Red Bull team principal: We knew that Perez was good, but not that good