Ligue 1 Was wary of reaction to such a move 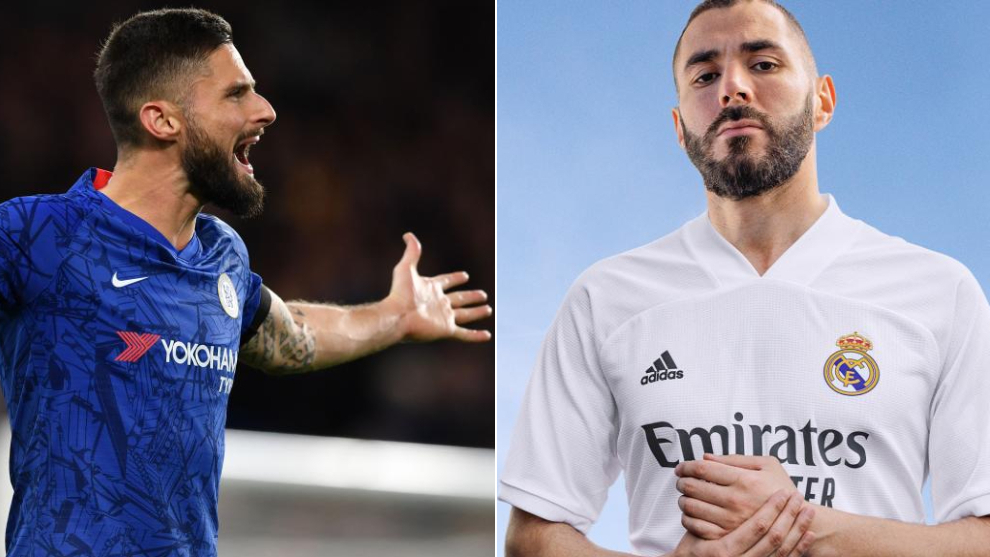 Olivier Giroud has revealed that he rejected the opportunity to sign for Lyon in January as a result of his long-running feud with Karim Benzema.

The Chelsea forward fell out with Benzema at the time of the Real Madrid man’s much-publicised scandal in 2015.

As he details in his upcoming autobiography ‘Toujours y croire’ and as he told Progress in an interview on the topic, Giroud decided against signing for Benzema’s boyhood club for fear of repercussions.

“From a footballing standpoint, the move would’ve been fine,” he said of the offer he had to join Lyon.

“But I didn’t want to run the slightest risk of danger to my family, particularly considering how some people reacted at the time.”

Benzema and Giroud have never been friends and the debate around their rivalry for the France No.9 shirt over the last decade has not helped.

Nor did it help that Benzema previously liked a social media post from his rapper friend Booba mocking Giroud.