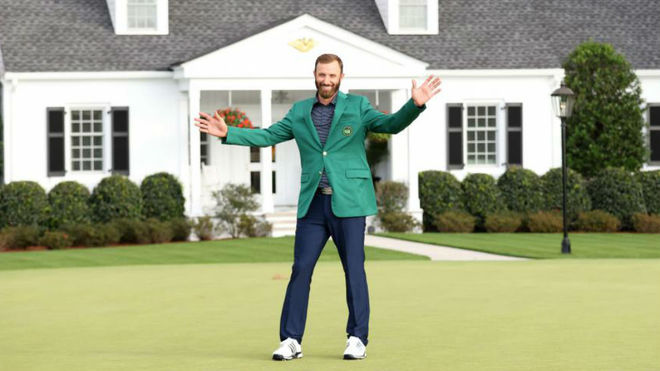 Dustin Johnson’s win at the Augusta Masters on Sunday allows him to enter the conversation around who has been the best golfer of the 21st century so far. His US Open win in 2016 wasn’t enough on its own to have him valued above players like Rory McIlroy and Brooks Koepka, each with four major wins, nor Jordan Spieth on three. Now, with two himself and one of those being the Masters, he is firmly part of the discussion.

Unlike McIlroy and Brooks, though, Johnson’s legend hasn’t been built on a couple of strong courses. A positive cocaine test in 2014 saw him banned for six months, though that was never made official as sanctions used to not be revealed. But, in the last 10 years, he’s racked up 20 victories, which is more than any other golfer.

With him unlikely to lose his spot before the end of the year, he’ll hit 110 weeks as world No.1, something only bettered by Greg Norman and Tiger Woods. Johnson has come a long way over the last decade and he’s gone from being someone who struggled to get over the line to being a consistent winner every year.

He won four tournaments in 2017, though his peak has come this season, in which he has won three of just 18 tournaments, even as he was out of action for a few weeks after having contracted COVID-19.