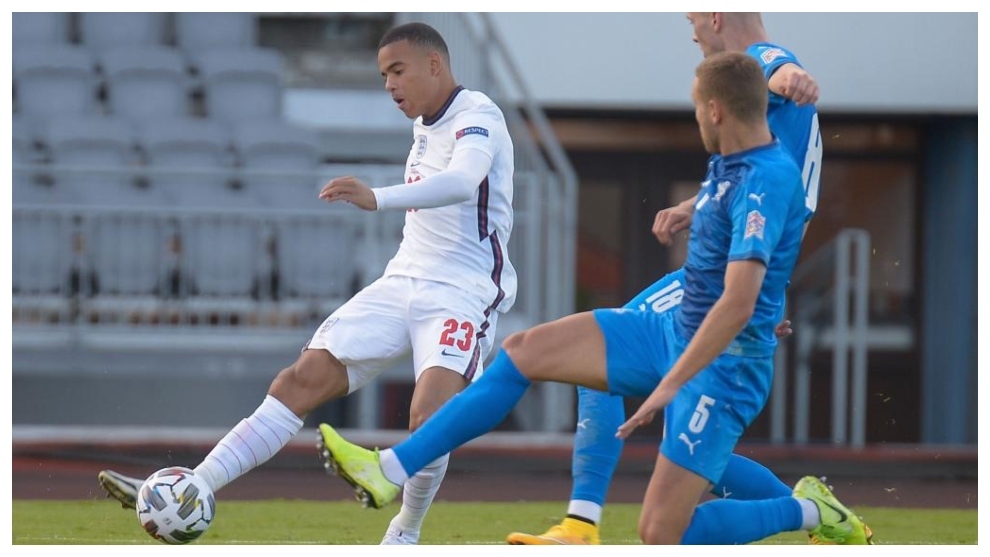 Mason Greenwood on his debut against Iceland
AFP

Mason Greenwood has followed Phil Foden in issuing an apology after breaking coronavirus protocol while on England duty in Iceland.

The two youngsters have been sent home by Gareth Southgate after being caught bringing girls into the England team hotel.

“Having now had the chance to reflect on what’s happened, I can only apologise to everyone for the embarrassment I have caused,” Greenwood said.

“It was irresponsible of me to break the COVID-19 protocols which are in place to protect players, staff and the public.

“In particular, I want to apologise to Gareth Southgate, for letting him down when he had shown great trust in me.

“Playing for England was one of the proudest moments in my life and I only have myself to blame for this huge mistake.

“I promise my family, the fans, Manchester United and England that this is a lesson I will learn from.”