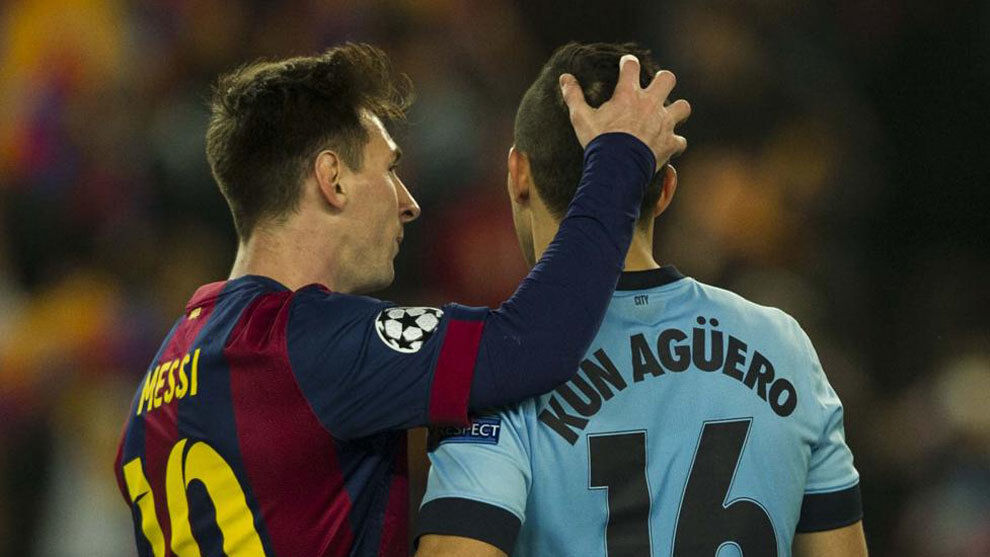 While Sergio Aguero is yet to announce where he will be heading next, Manchester City coach Pep Guardiola revealed that he is on his way to Barcelona.

The Argentine played his final Premier League game for the club on Sunday in a 5-0 win over Everton in which he scored twice, and the former Barcelona boss gave a strong hint as to what the future holds for his striker.

“Maybe I reveal a secret,” Guardiola told BBC’s Match of the Day.

“Maybe he is close to agreeing a deal for the club of my heart… for Barcelona.

“He is going to be playing alongside the best player of all time, Messi.

“I’m pretty sure he is going to enjoy, and maybe Barcelona are stronger and stronger with him on the pitch.”

At the end of the Everton game, Guardiola broke into tears when talking about Aguero.

“We love him very much. He has been a very special person for all of us,” Guardiola told Sky Sports.

“We cannot replace him. He has always shown his quality here.”

0 22
Pochettino: PSG haven’t decided whether Mbappe will play against Manchester City or not

0 61
They don’t even allow Real Madrid, or Zidane, the right to cry