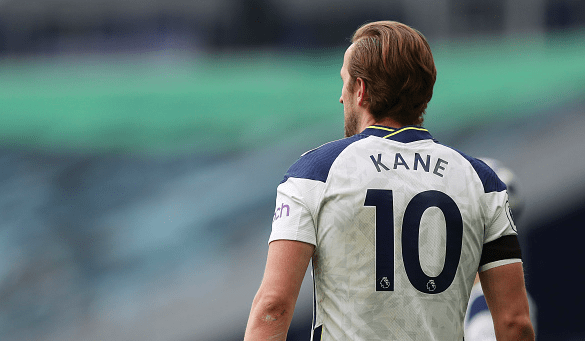 Harry Kane has failed to turn up for pre-season training with Tottenham Hotspur, according to Sky Sports reporters present at the gates of the Tottenham Training Ground at Hotspur Way on Monday morning. The striker was due back from his holiday which followed his exploits with England at the Euros, but he simply didn’t show up when he was supposed to. Spurs have so far refused to make any comments on the issue.

Harry Kane has not shown up for Tottenham training this morning

He was due to return to Hotspur Way this morning following a short holiday pic.twitter.com/gXBVpjgrtZ

Kane’s future has been a subject of much guesswork in the last couple of months, with Manchester City reportedly seriously interested in signing him and willing to pay a significant fee to get it done. Spurs, however, represented by chairman Daniel Levy as usual, have remained firm that the England captain isn’t for sale for any money. It seems Kane may have decided to revolt openly against the club’s attempt to force him to stay put, but many believe this is likely to push Levy into digging in his heels even more.

🗣”I think it will make him determined to keep Harry Kane now.” @MichaelBridge_ believes the current news on Harry Kane’s future will make Tottenham chairman Daniel Levy want to keep hold of his star striker even more.