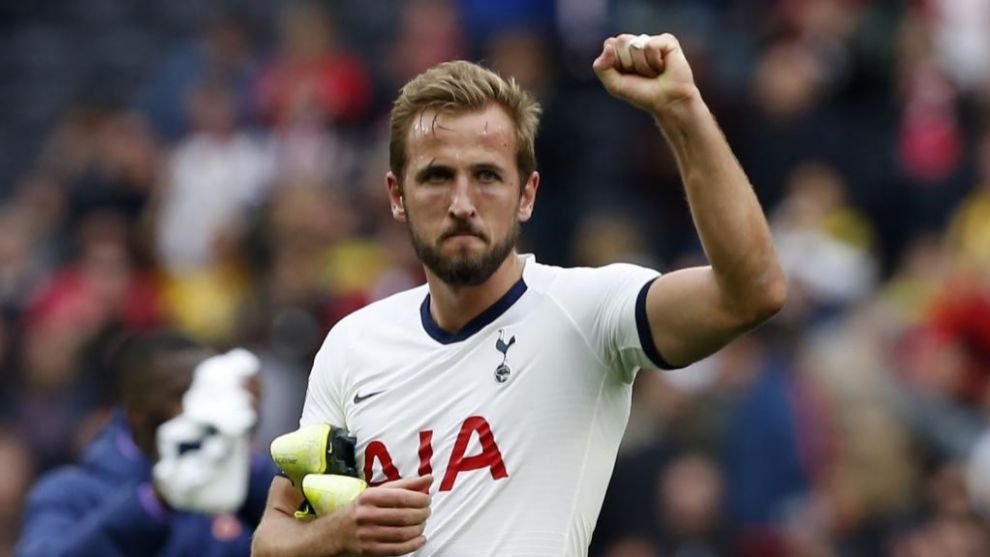 Harry Kane has held a meeting with the rest of his England international teammates to urge discipline amid COVID-19 measures and rules in the camp. The Tottenham striker and Three Lions captain sought to address recent episodes involving players who broke team regulations.

The latest issue concerns Jadon Sancho, Tammy Abraham and Ben Chilwell, who were released from the national team by coach Gareth Southgate for skipping the protocol that has been imposed to reduce the risk of COVID-19 contagion. During the last international break, Mason Greenwood and Phil Foden also breached the squad’s rules by inviting models to their hotel room.

Regarding the latest controversy, Chelsea striker Abraham was given a surprise party for his 23rd birthday. In the video that was leaked, around fifteen people were visible at the gathering which goes against the rules imposed by UK prime minister Boris Johnson which stated that no more than six individuals could get together in the same space.

The national coach has started to lose patience and has asked his players to set a good example during these times. During the latest international break, players have been warned about how to use social networks, and have been informed of the strict rules that exist and that they should be aware that they are under the public spotlight.

“We have had a meeting with Southgate and let him know that we are going in the same direction as him,” Harvey Barnes said to the press.

“We are public figures, we are in the center of the hurricane and we know the responsibility we have.

“We are aware that the actions we take will have an impact outside our environment, so it is a reminder for everyone: we must do well both on and off the pitch.”We have not personally spoken with the three of them and we don’t know exactly what happened,” the Leicester man said of the aforementioned trio.

“Of course, we had a chat in which we told each other that we must be united and understand that the matter of representing the country is a huge responsibility.”